Worried about money after failed transactions at ATMs? Now, bank may pay you Rs 100 per day - Here is how 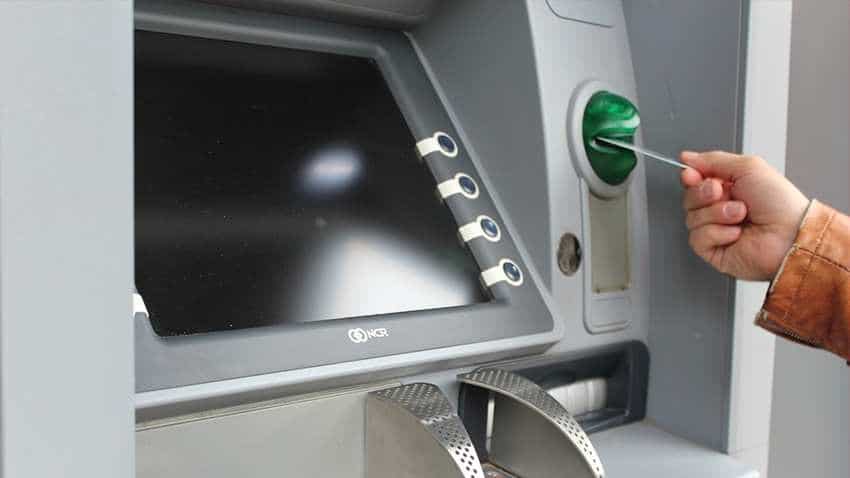 This new notification is a big shot in the arm for customers who suffer from failed transactions at ATMs and other authorised Payment Systems.
Written By: Prashant Singh
RELATED NEWS

Here are all the details of the compensation:- 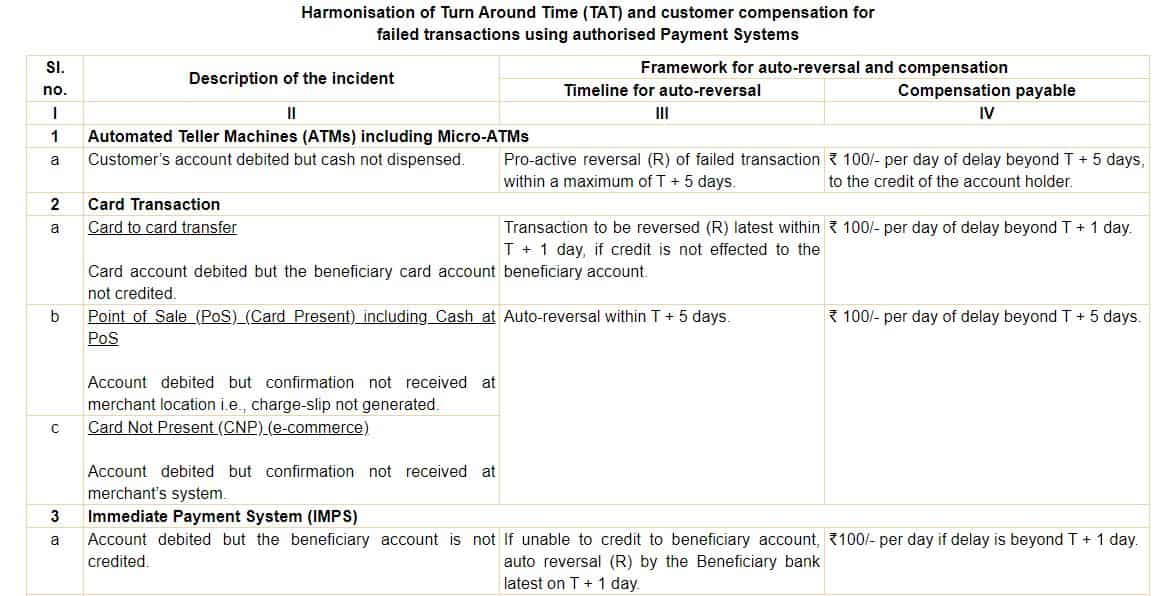 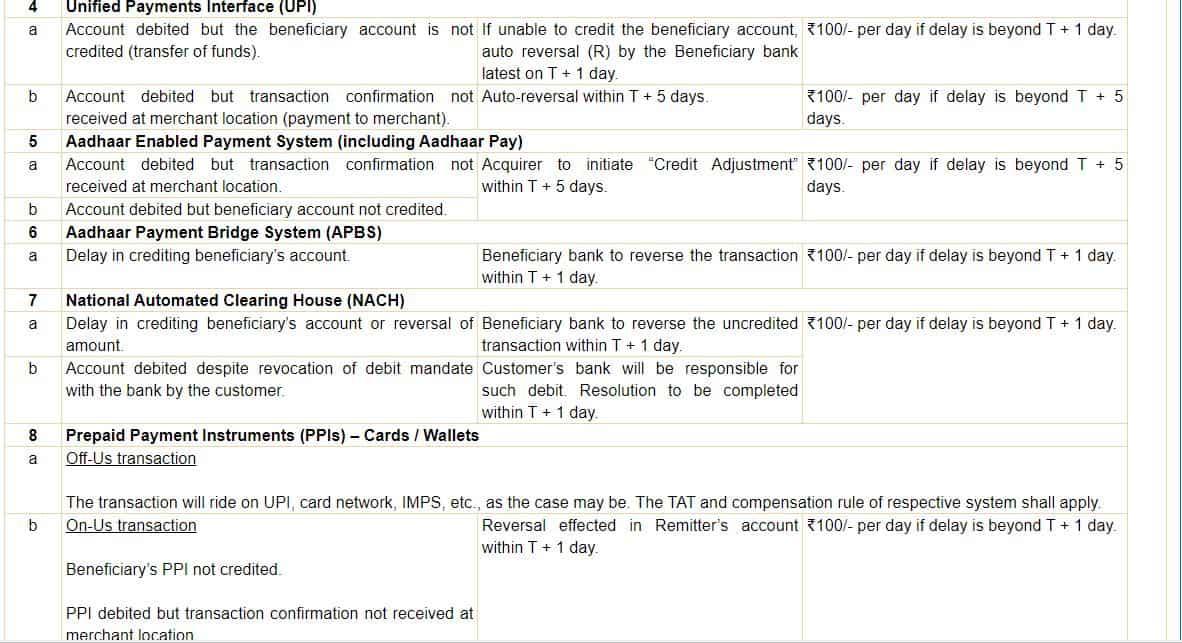 FULL TEXT OF THE NOTIFICATION

All Operators and Participants of Authorised Payment Systems

Please refer to the Statement on Developmental and Regulatory policies issued as part of Monetary Policy statement dated April 4, 2019 wherein it was proposed that the Reserve Bank would put in place a framework on Turn Around Time (TAT) for resolution of customer complaints and compensation framework across all authorised payment systems.

2. It has been observed that a large number of customer complaints emanate on account of unsuccessful or ‘failed’ transactions. Failure could be on account of various factors not directly attributable to the customer such as disruption of communication links, non-availability of cash in ATMs, time-out of sessions, non-credit to beneficiary’s account due to various causes, etc. Rectification / Compensation paid to the customer for these ‘failed’ transactions is not uniform.

3. After consultation with various stakeholders, the framework for TAT for failed transactions and compensation therefor has been finalised which will result in customer confidence and bring in uniformity in processing of the failed transactions. The same is enclosed as Annex to this circular.

the prescribed TAT is the outer limit for resolution of failed transactions; and

the banks and other operators / system participants shall endeavour towards quicker resolution of such failed transactions.

5. Wherever financial compensation is involved, the same shall be effected to the customer’s account suo moto, without waiting for a complaint or claim from the customer.

6. Customers who do not get the benefit of redress of the failure as defined in the TAT, can register a complaint to the Banking Ombudsman of Reserve Bank of India.

1. The principle behind the TAT is based on the following :

If the transaction is a ‘credit-push’ funds transfer and the beneficiary account is not credited while the debit to originator has been effected, then credit is to be effected within the prescribed time period failing which the penalty has to be paid to the beneficiary;

If there is delay in initiation of a transaction at the originator bank’s end beyond the TAT, then penalty has to be paid to the originator.

2. A ‘failed transaction’ is a transaction which has not been fully completed due to any reason not attributable to the customer such as failure in communication links, non-availability of cash in an ATM, time-out of sessions, etc. Failed transactions shall also include the credits which could not be effected to the beneficiary account on account of lack of full information or lack of proper information and delay in initiating a reversal transaction.

4. T is the day of transaction and refers to the calendar date.

6. The term bank includes non-banks also and applies to them wherever they are authorised to operate.

7. Domestic transactions i.e., those where both the originator and beneficiary are within India are covered under this framework.