On this World Malaria Day, SBI General Insurance has come out with a report which shows a reduction in the number of claims due to Malaria in India. 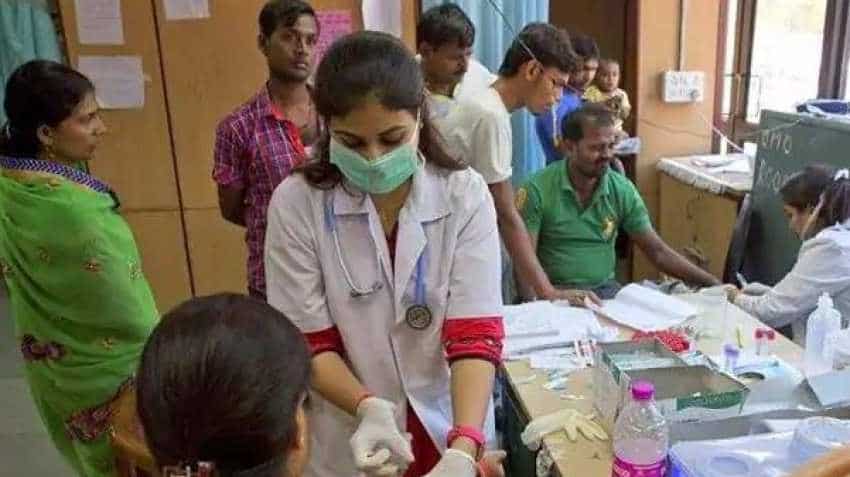 On this World Malaria Day, SBI General Insurance has come out with a report which shows a reduction in the number of claims due to Malaria in India. The company showcases the fact they have seen a significant decline in the data of paid claims for this disease in the last 3 years. As per the data released by SBI General Insurance, the highest number of claims paid is seen in the millennial (Age 18-35). Although the distribution percentage for number of claims has seen a decline from 52.8% to 45.5% for the group, this may be due to improvement in hygiene & cleanliness drives through our country. The research also shows that males are more hit by the disease as compared to females. In FY 18 -19, 65% cases of claim settlement were seen in male whereas it is 37% in the case of female.

Sukhesh Bhave, Head, - Accident & Health Claims, SBI General Insurance said, “This World Malaria Day, we must all dedicate ourselves to end malaria. Our research shows that India has already started its journey towards this mission. Most of which has come due to the initiatives like Swachh Bharat Abhiyan and increased awareness towards hygiene and sanitation which is seen in every part of the country. There has been a significant decrease in the number of claims in the last 3 years. However, there is a lot to be done.”

As per the findings, the disease is more prominently seen in the Non-Metro cities where the percentage of claim is 52% as compared to the metro cities where 48% claims are seen. The major factor for this is the awareness of hygiene been more in metros than the non-metro cities.

Given below are some interesting trends that came up in the report:

4. Non-Metros cities are seen 52% of claims paid which are more than metro cities

5. Uttar Pradesh has been reported with highest no. of claims as well as amount for Malarial fever related claims, followed by Madhya Pradesh and Gujarat.

Bhave added, “We have seen people in the age of 18 -35 claim the highest number of claims for this disease. Most of them are male population who are exposed to the disease, due to the extensive travelling and lifestyle. We believe in spreading awareness of good health this malaria day. It is important to be secured and protected from this dreadful disease as life is precious and should be lived to the fullest.”

SBI General Insurance Company Limited commenced its operations in the year 2010 and is a joint venture between State Bank of India and Insurance Australia Group (IAG). The company offers a complete suite of products ranging from Motor, Health, Personal Accident, Travel and Home Insurance in the retail space and products like Aviation, Fire, Marine, Package, Construction & Engineering and Liability Insurance in the commercial space.