Delhi to Mumbai in 12 hours by road: Work to begin on the expressway from December 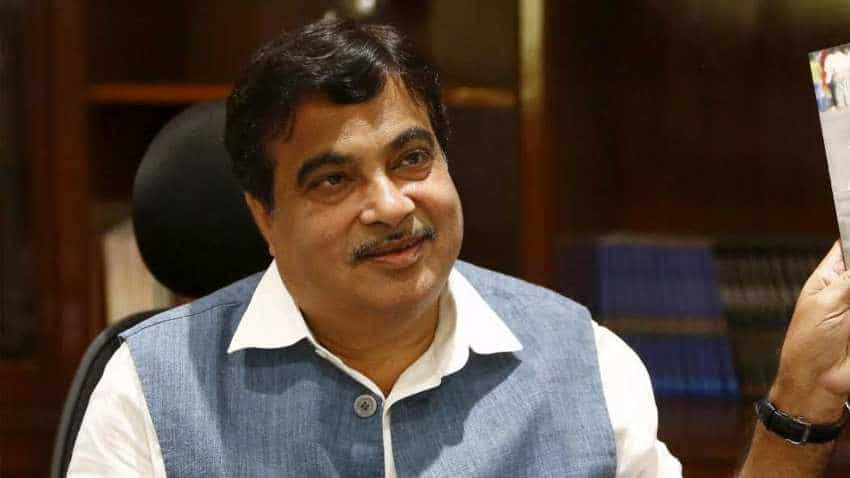 The expressway will cut the travel time by half between the two metros from 24 hours to 12 hours for cars, and from 44 hours to 22-22 hours for trucks. Reuters
Written By: PTI
RELATED NEWS

MUMBAI: The work on the proposed Rs 1-trillion expressway connecting Delhi with Mumbai will begin from December and will be completed within three years, Union road transport and highways minister Nitin Gadkari said today.

The government had announced the ambitious project this April. The road was to originally run parallel to the existing highway (NH-8) but due to high land acquisition cost, the alignment was changed to run it more eastwards.

The new alignment will see the expressway beginning from Gurugram on the Delhi outskirts and running parallel to the existing highway up to Jaipur, from where it will turn eastwards to Alwar, the tribal district of Jhabua and Ratlam in western MP and then move westwards to Baroda, the minister said.

"We will begin the work on the Rs 1-trillion Delhi-Mumbai expressway from end-December and it will be completed within 30-36 months. Money is not a problem at all. NHAI can raise plenty of cheap money from the market," Gadkari told reporters at JNPT near here.

"The expressway will stretch across the states covering two of the nation's most backward districts, Mewat in Haryana and Dahod in Gujarat. The whole route will be: Delhi-Gurugram-Mewat-Kota-Ratlam-Godhra-Vadodara-Surat-Dahisar -Mumbai," he said.

The expressway will cut the travel time by half between the two metros from 24 hours to 12 hours for cars, and from 44 hours to 22-22 hours for trucks. The distance will come down from 1,450 to 1,250 km as well, the minister said.

Gadkari said the biggest objective of the project is to decongest Delhi-NCR as with all the truck traffic which now pass through the outskirts of Delhi will ply past the already congested and polluted national capital. About three lakh vehicles daily ply on the NH-8.

He had earlier said, to speed up the work, the construction will start at 40 different locations simultaneously. But the minister did not say how much of the land is already acquired.

On the Ganga clean-up, Gadkari, who also holds the water resources and Ganga rejuvenation portfolios, said already 80 per cent of clean-up is over and his ministry has collected Rs 250 crore from the public. The target is to collect donations from as many as one crore public.