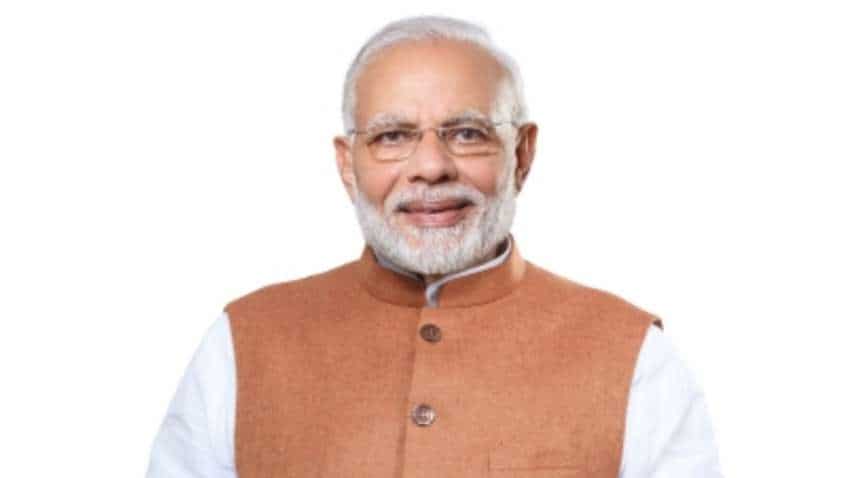 Video stories of the likes of Kashmir's Arifa Jan or bomb blast survivor Malvika Iyer were broadcast through PM Modi's Instagram account when they handled his account, briefly. They were relayed through the IGTV format, a vertical screen viewing format of Instagram.

All the videos garnered huge traction. For instance, Iyer's video has more than 3 lakh 40 thousand views so far. PM Modi has 35.5 million followers on Instagram, a photo and video sharing platform.

Similarly, on Youtube, a video streaming platform, where he has over 4.54 million subscribers, these videos were shared. Though, the traction there has not been as phenomenal. For instance, the video of Kalpana Ramesh, an urban water conservationist had 1,820 views after being online in the platform for 50 minutes.

But that's not the case with Facebook. The same video drew 67 thousand views and 464 shares, in a span of just 40 minutes. All the users, who were handed over the control of PM Modi's Facebook account, were allowed to post in the first person. For instance, Sneha Mohandas who runs a foodbank posted his life story video as "Hi. I am Sneha. Here is my life's journey. Will you help me in eradicating the menace of hunger?" PM Modi has a whopping 4.47 crore likes on his Facebook page.

Prime Minister Narendra Modi on Sunday announced that seven women achievers will share their life journeys and interact with people through his social media accounts on the occasion of Women's Day.

Extending his greetings on the International Women's Day, the Prime Minister made the announcement through his Twitter account before signing off from the social media platform for a day as he promised last week.

"Greetings on International Women's Day! We salute the spirit and accomplishments of our Nari Shakti. As I'd said a few days ago, I'm signing off. Throughout the day, seven women achievers will share their life journeys and perhaps interact with you through my social media accounts," the Prime Minister tweeted.