This is reflected in policy priorities of both men and women, who rank 'jobs and the economy' as their most pressing issues of concern (25 percent), closely followed by education (24 percent) and healthcare (21 percent), says the report. 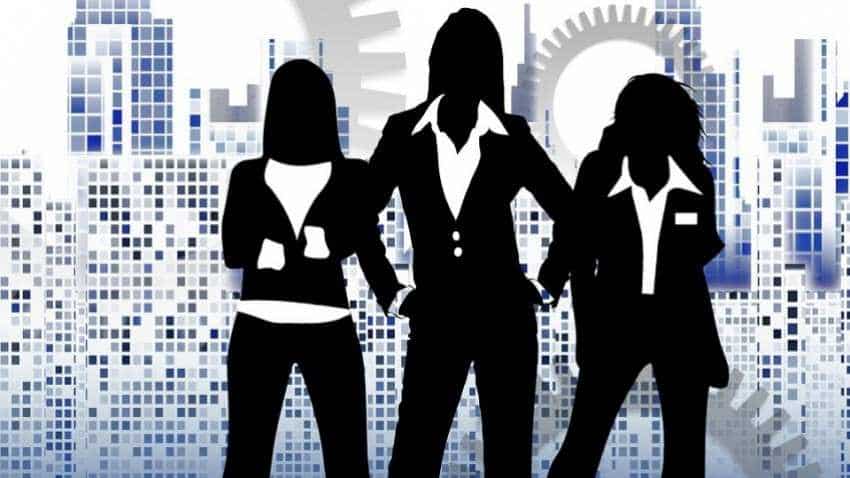 With unemployment rates hitting an all time high amidst falling economic growth in the country, a report has revealed that as many as 83 percent women and 87 percent of men are worried about their financial future. Moreover, 84 percent of women and 88 percent of men are "somewhat" worried about their financial future, and 35 percent of women are 'extremely' worried, the highest rate of any country, according to a report by S&P released ahead of the International Women's Day Friday.

The report does not elaborate on the reasons for their worries, though. It can be noted that an official report by the NSSO, which is yet to be accepted by the government, the ump employment rate had touched a 46-year high in 2018. After the report was leaked, the chairman of the organisation had quit.

Similarly, private sector economic think-tank CMIE had also reported that in 2018 alone as many as 1.3 crore jobs were lost due to the continuing impact of the note-ban and the hasty implementation of the new tax regime GST.

The S&P report also notes that this rising worries come as aggregate wealth among Indian women falls shy of the other countries surveyed, with women here controlling only between 20 and 30 percent of total wealth.

This is reflected in policy priorities of both men and women, who rank 'jobs and the economy' as their most pressing issues of concern (25 percent), closely followed by education (24 percent) and healthcare (21 percent), says the report.

However, optimism and investment confidence are high, but their continuation is contingent on income security, which, in turn, is far from assured. Thus, 32 percent of the respondents believe that their financial well-being depends on events mostly outside their control, such as economic development, the stock markets, or an unexpected illness.

Meanwhile, a BofA-Merrill Lynch report said women comprise 49 percent of Asia's population, including in India, and 36 percent of GDP, but just 12 percent of board seats and 3 percent of CEO positions.

However, the report reveals that Asia Pacific stocks with at least two female board members have a price-to- earnings premium, and higher net profit margin (over 3 percent) and dividend yields.

Much needs to be done to close the gender gap but progress is being made in tertiary education and laws to support equal pay and government-assisted childcare.

Industry estimates value the potential uplift (arising from higher number of women in workforce) at USD 3.2-4.5 trillion in incremental GDP, it added.