Women are just as likely as men to pay bribes, Transparency International finds 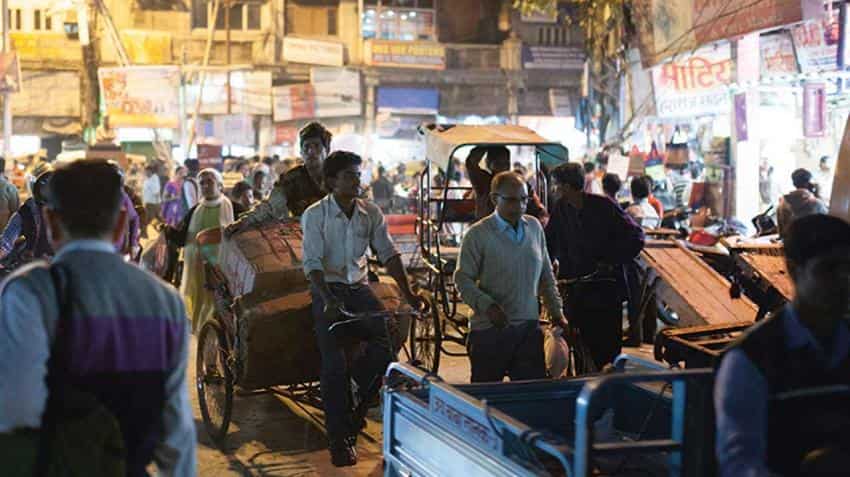 The survey said that 27% of women paid a bribe in the last 12 months as against 30% of men. Image Source: Transparency International report
Written By: ZeeBiz WebTeam
RELATED NEWS

Global Corruption Barometer of Transparency International Group show that corruption continues to be high in India.

Transparency International said, "India’s ongoing poor performance with a score of 40 reiterates the state’s inability to effectively deal with petty corruption as well as large-scale corruption scandals. The impact of corruption on poverty, illiteracy and police brutality shows that not only the economy is growing – but also inequality."

Though the barometer showed a high rate of corruption in India, the people interviewed expressed more optimistic views when asked if bribery has increased or not.

The survey that interviewed over 22,000 people in 16 countries of the Asia Pacific region, showed that only 41% of Indians thought corruption was on the rise as compared to 56% in Vietnam and 73% in China.

The survey found that women are just as likely as men to pay bribes and said that 27% of women paid a bribe in the last 12 months as against 30% of men.

After India, Vietnam had 65% of bribery rate among the Asia Pacific regions surveyed.

Case of cops charging bribes for breaking a signal or not wearing a helmet have been common occurrences in India. Turns out it has been one of the leading corruption instances in the 16 countries surveyed by Transparency International.

“Police top the list of public services most often demanding a bribe. Just under a third of people who had come into contact with a police officer in the last 12 months said they paid a bribe,” the group said.

Even lower income groups in the Asia Pacific region were made to pay bribes. The report added that 38% of the poorest people surveyed said they paid a bribe, which was the ‘highest proportion of any income group.’

2. Legislatures should adopt and enforce comprehensive legislation to protect whistleblowers, based on prevailing international standards, including those developed by Transparency International.

3. Authorities should prevent and sanction bribe paying/taking to end impunity related to bribery.

4. Anti-corruption agencies should engage with and encourage large numbers of citizens who are willing to refuse paying bribes and report corruption.

“Without proper law enforcement corruption thrives. Bribery is not a small crime, it takes food off the table, it prevents education, it impedes proper healthcare and ultimately it can kill,” José Ugaz, chair of Transparency International said.