In a major development in the matter of adjusted gross revenue (AGR) dues of telcos, Centre has told the Supreme Court that it is withdrawing demand for 96 per cent of around Rs 4 lakh crore AGR related dues raised against PSUs. 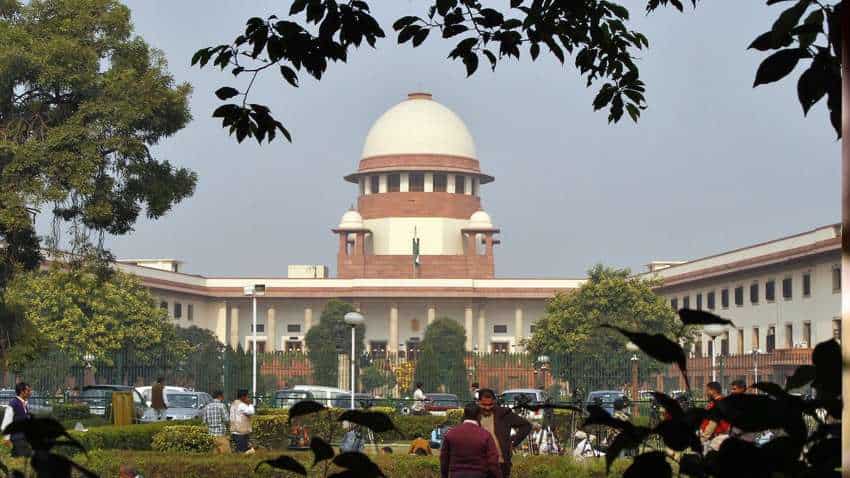 Earlier, on June 11, the Supreme Court had asked the Department of Telecommunications (DoT) to reconsider within three days its demand seeking Rs 4 lakh crore in past dues from non-telecom PSUs such as GAIL, saying raising such a demand using its verdict on dues of telecom companies was "totally impermissible".

Following the apex court's October 2019 verdict on the adjusted gross revenue (AGR) to be used for calculating government dues such as licence fee and spectrum charges, the DoT had sought Rs 4 lakh crore in past dues from gas utility GAIL India Ltd, electricity transmission firm PowerGrid, Oil India Ltd, Delhi Metro and others. The state-owned firms challenged the demand, saying telecom was not their core business and revenue from licences such as ISP formed a meagre part of their revenue.

On June 11, the apex court had also asked telecom companies, including Bharti Airtel and Vodafone Idea Ltd, to file an affidavit explaining the time needed by them to clear the remaining statutory dues that arose from the court verdict of including non-telecom revenues for calculating dues to the government.

A bench of Justices Arun Mishra, S Abdul Nazeer and M R Shah asked the government about the guarantees that can be sought to ensure telecom companies abide by a timeframe and payment schedule.