The 2017 International Migration Report released here on Monday showed that during this century`s period of rapid globalisation, the number of Indian migrants doubled from 7.98 million in 2000. 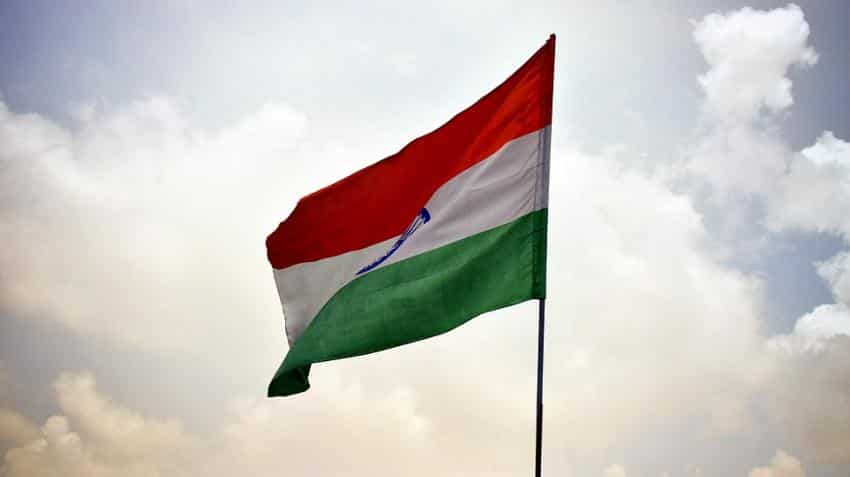 In all the Gulf countries together, Indians totaled 8.9 million, according to the report. Image source: Pixabay

Indian tops the world in the number of migrants sent abroad and more than half of the 16.59 million live in the Gulf region, according to a UN report.

The 2017 International Migration Report released here on Monday showed that during this century`s period of rapid globalisation, the number of Indian migrants doubled from 7.98 million in 2000.

The definition of international migrants used in the report is broad, taking into account anyone living in a country other their own and includes refugees and economic migrants, both those immigrating officially and those who do so "irregularly", said Bela Hovy, the chief of the Migration Section of the UN Department of Economic and Social Affairs, who spoke to reporters after the report`s release.

The numbers are not a count of people by national origin or ethnicity and, therefore, do not include children of migrants born in the countries their parents went to.

In all the Gulf countries together, Indians totaled 8.9 million, according to the report. Of them, 2.27 million were in Saudi Arabia, 1.2 million in Oman and 1.16 million in Kuwait.

The number of migrant from other countries living in India is 5.2 million, a fall of 1.22 million from 2000.

Most of the international migration takes place among developing countries with 60 per cent of the migrants from Asia going to other Asian countries, Hovy said.

He said that about $400 billion is sent to developing countries by migrants and the remittances are used to finance education, housing and other activities that promote development.

As a result migrating is a problem for those outside the "global elite" made up professionals who can move easily to other countries, he said. Therefore, he added, there was need for policies to take care of the migrants who do not fall in that category.