IT major Wipro on Wednesday reported 20.85 per cent growth in its consolidated net profit for the October-December quarter at Rs 2,968 crore. 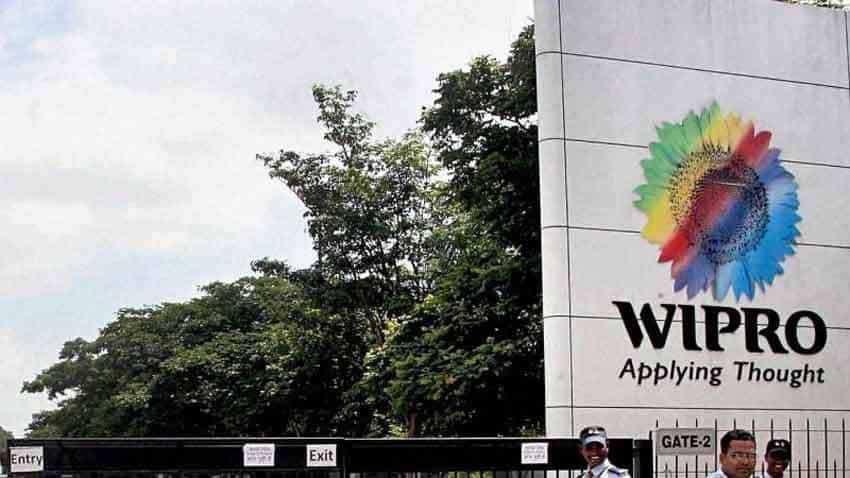 Infosys, HCL Tech and Tech Mahindra are top bets: CLSA on IT sector

IT major Wipro on Wednesday reported 20.85 per cent growth in its consolidated net profit for the October-December quarter at Rs 2,968 crore.

The company had reported a net profit of Rs 2,455.9 crore during the corresponding period of the last fiscal (FY2019-20).

Its revenue increased 1.3 per cent during the period under review to Rs 15,670 crore.

Thierry Delaporte, CEO and Managing Director said: "Wipro has delivered a second consecutive quarter of strong performance on order booking, revenue and margins. Five of our sectors grew over 4 per cent sequentially."

"We closed our largest ever deal win in Continental Europe. The demand environment is steadily improving, especially for digital transformation, digital operations, and cloud services. I am also pleased to share with you that we have moved into our new organization structure and are stabilizing quickly," the CEO said.

Jatin Dalal, Chief Financial Officer said that the company`s margins are at a 22-quarter high. The expansion was led by improved revenue growth trajectory and excellence in operations with several metrics at an all-time high, he added.

"Our operating Cash Flows grew by 45 per cent YoY with a significant improvement in outstanding receivables," Dalal said.--IANS

Infosys, HCL Tech and Tech Mahindra are top bets: CLSA on IT sector