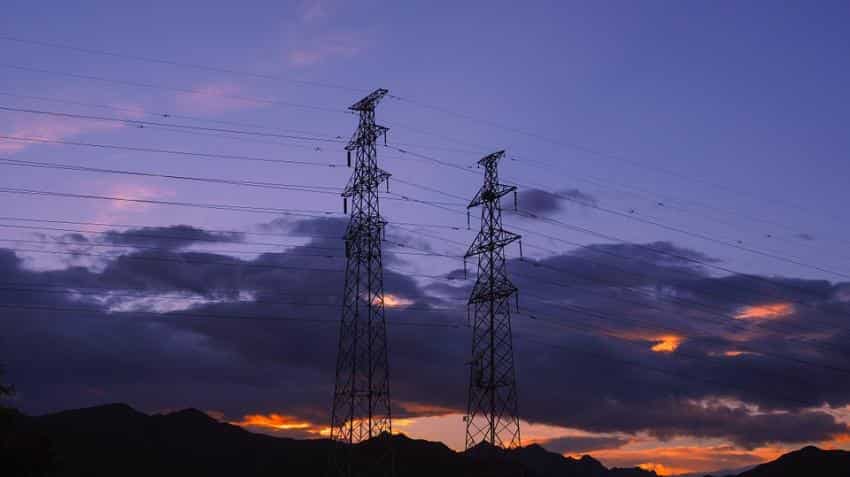 Power generation in India is looking up due to the introduction of privately owned coal-fired and renewable energy-based power plants.

Power generation capacity has spiked 10% over the last year to 305 gigawatts (GW) by end-July 2016, a report by Fitch Rating analysts, Rachna Jain and Muralidharan stated.

This seems more than satisfactory for India with a per capita electricity consumption of only about 1,010 kilowatt hours (kWh) in FY15.

However, Indian power discoms reported an annual loss of Rs 640 billion in FY14 with 88% losses being accounted for by Uttar Pradesh, Rajasthan, Tamil Nadu, Madhya Pradesh and Haryana.

These states also house about 30% of total installed capacity in India, including allocated shares in joint and central sector utilities, the report stated.

What is the UDAY Discoms scheme?

This was found to be more comprehensive that the previous packages which had focused primarily on debt restructuring.

Under the scheme, the states are supposed to take over 75% of the debt from the discoms opting for the scheme, outstanding as of end-September 2015 until financial year 2017 and any probable future losses.

In return the discoms will reduce aggregate technical and commercial (AT&C) losses, and the gap between cost of supply and realised revenue, as per the agreed trajectory. The discoms will receive a limited working-capital facility, and will comply with renewable purchase obligations.

UDAY requires the state discoms to initiate quarterly revision of tariffs in order to pass on legitimate costs to consumers and mitigate the burden.

Many of the states in India, including Haryana, Meghalaya, Chhattisgarh and Tamil Nadu have Aggregate Technical and Commercial (AT&C) losses of more than 20%.

Due to this, these states have increased their tariff rates with an average annual increase of 8% in the last five years, the reports states.

Under the UDAY scheme, measures are proposed to achieve efficiency levels in the states and reduce losses.

Fifteen states and one union territory have already signed final contracts under UDAY. Among these highest generation capacity share was by Gujarat which contributed a total of 9.9% at the end of July.

As a result, by participating in this scheme, states like Uttar Pradesh, Rajasthan, Madhya Pradesh and Haryana stand to make overall benefit of Rs 330 billion, Rs 210 billion, Rs 175 billion and Rs 142 billion respectively.