While the consultation paper throws open the door to many options to increase Wi-Fi hotspots, it doesn't get into details of how this will actually work out. 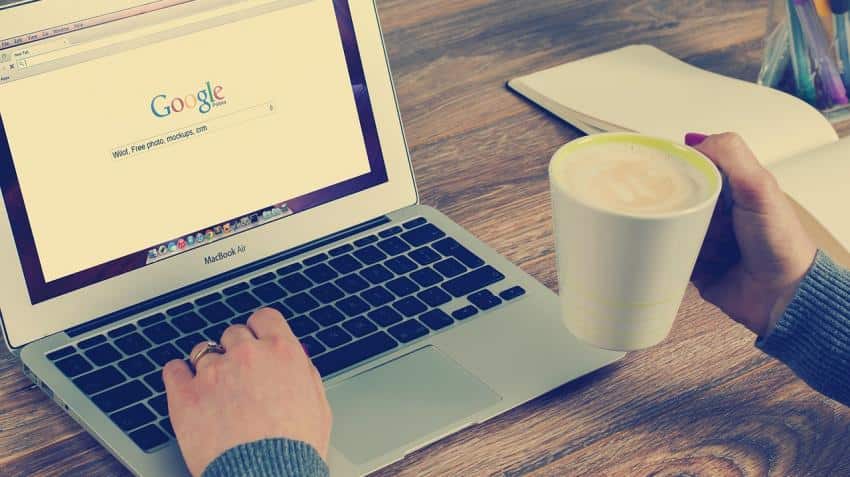 The Telecom Regulatory Authority of India (TRAI) recently unveiled a new consultation paper on increasing public Wi-Fi networks in the country. The reason it was doing this was to achieve the components of the Digital India vision of Prime Minister Narendra Modi. The scalability to provide Wi-Fi across metros, cities, towns and villages, it said.

It adds that the number of stakeholders in the public Wi-Fi space have to be many to divide the cost of operations and to add value from their expertise so as to induce adoption and increase user base.

One of the ways to encourage deployment of public Wi-Fi networks by local entrepreneurs with support from ISP or telco or content providers. This system it says should be easy to install, maintenance free and of low costs.

It suggests to include venue owners such as malls, shops or stores into the ecosystem to provide public Wi-Fi hotspots. It suggests to come up with revenue sharing options between ISP providers or telcos, content owners, advertisers and the venue owners in order for them not to take up the whole cost of the Wi-Fi infrastructure and the revenue earned can be an incentive for them.

Another suggestion is neutral third party Wi-Fi providers which could provide connectivity across mobile operators and ISPs.

The last partnership model it suggested is a completely federal model where people put up their Do-It-Yourself Wi-Fi access points, similar to HAM radio operators, where they can share their bandwidth to potential users.

Easy authentication and access systems
While stating that the authentication and payment mechanisms that exists today for accessing public Wi-Fi networks are cumbersome and tedious. The paper states that there should be five key players involved in the model for public Wi-Fi systems ie, a registry provider, hotspot provider, any wallet or unified payment interface, software or service provider and payment API provider.

One of the models it has suggested is the registration flow, which essentially tells that users should be User Registration Provider as their preferred application to create a profile and use that to connect to any hotspot.

It also suggests a subscription model which allows users to connect to a public Wi-Fi hotspot by using their payment wallet app, browsing for a Wi-Fi hotspot and paying to connect to it. The app would then create a token which would be validated by the registration provider and then would return to the hotspot provider to give the user access.

It also states that the hotspots should allow for multiple devices to be connected without payments and repeat authentications.

The consultation paper also states that hotspot would give users access to the internet in sessions and could prompt the user to extend it.

While the consultation paper on increasing public Wi-Fi spots throws open many avenues through the partnership models, it still does not give a concrete idea in terms of how the revenue sharing will work with venue owners such as mall owners or stores with ISP providers. Similarly, it does not give an idea how it will encourage local entrepreneurs to set up Wi-Fi systems or for that matter what will be the limit to which citizens can charge users if they put up their own public Wi-Fi hotspot.

The authentication and payment system though it makes way for security of users, it seems a much complicated approach especially if the agenda is to spread the Digital India initiative and to get first time users in rural areas to use the internet.

US to cut off control of internet usage tomorrow