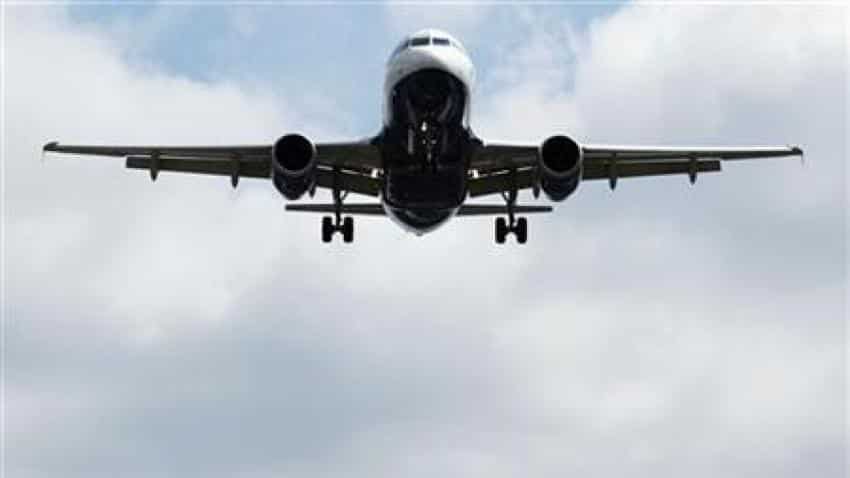 The civil aviation policy by the Ministry of Civil Aviation on Wednesday stated that air tickets for tier 2 cities are capped at Rs 2,500 per ticket on one-hour long flights.

Sectors like Mumbai-Pune, Mumbai-Ahmedabad and the North East is going to greatly benefit as customers won’t have to pay exorbitant charges for flights. This is indeed a good move for increasing air traffic in remote areas as the losses will be borne by the government by way of a subsidy to airlines.

However, by forcing airlines to cap airfares, the government is also intervening in price discovery.

Both these routes are under one hour and hence qualify for the Rs 2,500 per ticket cap.

However, when the demand rises on these or similar routes, prices fluctuate and sometimes go in excess of Rs 8,000 per ticket. Of course, that kind of Uber-esque ‘surge pricing’ should be discouraged but this policy gives birth to another anomaly.

Since airlines will now have to cap their prices at Rs 1,500 per ticket for a 30-minute flight or Rs 2,500 for a one-hour flight, they have no incentive to offer tickets at cheaper rates.

Therefore, in all probability, you can say bon-voyage to cheap air-tickets and get ready to pay a standard Rs 2,500 or Rs 1,500 per ticket for all short duration flights that one might take once this policy comes into force.

Of course, there is another argument that this article touched upon earlier.

As per Airport Authority of India’s (AAI) air traffic report for April 2016, North East contributed to only 4.44% of the total aircraft movement.

The data showed that passengers from North East formed only 3.74% of the total passenger traffic in India.

With this new civil aviation policy, the air travel in India’s North East is set to get a boost and airlines will also get an incentive to fly to these cities.

Ashok Gajapathi Raju, Union Minister for Civil Aviation, tweeted that despite the capping of prices at Rs 2500, the government will provide for the balance through Viability Gapping Fund (VGF) mechanism.

CNBC reported that approximately 80% of the losses will be refunded by the government.

This subsidy provided by the government ensure that prices that go beyond the fixed barrier will not let the airlines go into a loss.

Tony Fernandes, Founder, AirAsia, told ET in an interview that he is looking forward to the cap on air tickets which may just become an incentive for the larger public to increase their air travels to regional areas.

These travels were fewer in number and more expensive.