Will this happen to Muhammad Ali Jinnah House in Mumbai? Find out

BJP MLA Mangal Prabhat Lodha recently wrote to Vinay Sahasrabuddhe, President of the Indian Council for Cultural Relations demanding to acquire the controversial Jinnah House property and convert it into a cultural  centre . 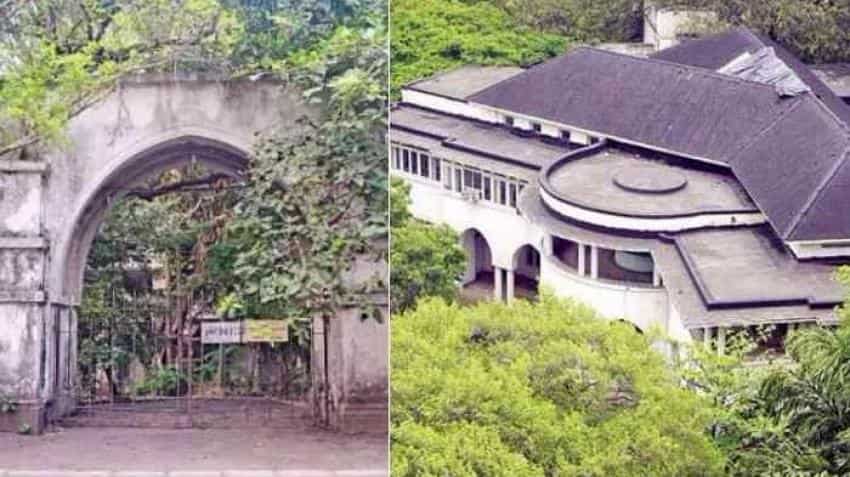 BJP MLA Mangal Prabhat Lodha recently wrote to Vinay Sahasrabuddhe, President of the Indian Council for Cultural Relations demanding to acquire the controversial Jinnah House property and convert it into a cultural centre.

BJP MLA Lodha said that Barrister Muhammad Ali Jinnah had used the house to divide India into three parts — India, Pakistan and Bangladesh (Earlier called East Pakistan). “Jinnah House falls in my Malabar Hill constituency. Sour memories of partition are attached with the Jinnah House which was used to hatch the conspiracy of dividing India into three parts,” said Lodha. A copy of the letter is with DNA.

Lodha, in his letter, has also stated that as per the amendment in the Enemy Property Act in 2017, people who left India, leaving property behind cannot have it transferred in the name of their heirs in India. “But it will be owned by the Indian government. The central government is auctioning such acquired 9,280 enemy properties. The government should declare Jinnah House as the ‘South Asia Centre for Art and Culture’,” states Lodha.

Lodha further said that the government should immediately initiate the process of acquiring this controversial House.

NCP vice president Nawab Malik supported Lodha’s demand on Thursday. “The BJP government is in power in the state and at the center so they should not waste more time over arguments and letter writing. Chief Minister Devendra Fadnavis should start the process. I will felicitate the CM if he does this. However, the BJP is more interested in raking issues and not resolving them,” said Malik.

However, sources in the government said that it is very difficult to acquire and get the ownership of the Jinnah House.

“The reason this is a private property is that Jinnah’s heirs still stay in India so they have full claim over the property. And the Enemy Property Act came in 1953 and the country was divided much before that so Jinnah’s heir’s do have a right to the house. Therefore, in court the, government has not yet won the case,” said senior government official requesting anonymity.