Union Minister Nitin Gadkari on Saturday said  a Rs  12,000-crore project for developing a water route from Delhi to Agra to Prayagraj has been prepared and it will be submitted to the World Bank soon. 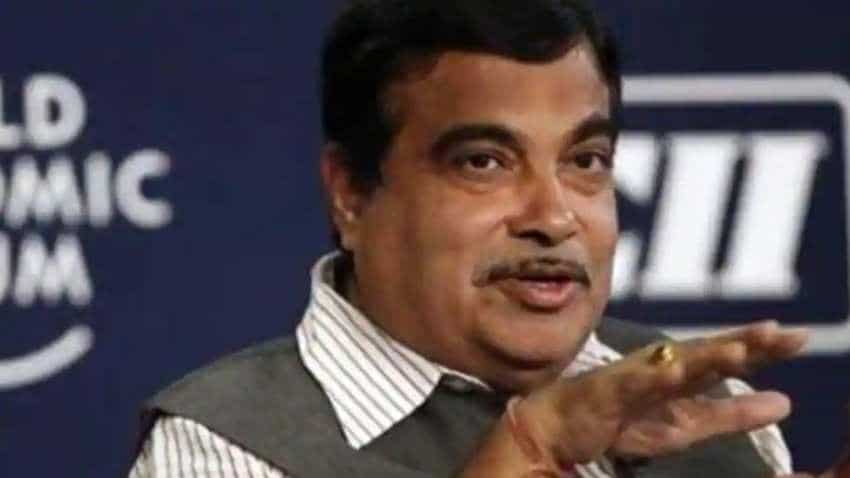 "We are developing a water route from Delhi to Agra through Yamuna. I want to offer the people a new way to visit Agra's Taj Mahal using the water route," Nitin Gadkari said. Image source: Reuters
Written By: PTI
RELATED NEWS

Union Minister Nitin Gadkari on Saturday said a Rs 12,000-crore project for developing a water route from Delhi to Agra to Prayagraj has been prepared and it will be submitted to the World Bank soon. The union minister was speaking at an event where he laid foundation stone for a fully automated parking tower at Green Park commissioned by the South Delhi Municipal Corporation. The corporation claimed this will be the city's first fully automated parking.

The SDMC officials said the parking tower is fitting for congested market areas and populated colonies as it requires just 1.50 sq. Metre space to park a car in comparison to 30 sq. Metre required in conventional parking. Gadkari said he has a vision to develop the water route (Yamuna) between Delhi and Agra.

He said they have got hybrid aeroboats that can run on water and in air. Gadkari congratulated the SDMC for zeroing-in on the tower parking system to overcome the traffic woes in the region. The Centre has undertaken highway projects worth Rs 50,000 crore and work on some of these projects have been completed, the union minister for road transport and highways said. He underlined the need for proper waste management and processing. Gadkari exhorted the SDMC to work on the theory of waste to wealth.

Later, he shared details of various projects undertaken by his ministry to de-congest Delhi. BJP MP Meenakshi Lekhi, who was attended the event, said, "The problem of parking is responsible for traffic jams in Delhi. Incidents of wrongful parking and road rage have increased the Delhi Police's work. This (parking tower) will ease the problems," she said.

Mayor Narender Kumar Chawla used the occasion to welcome back Wing Commander Abhinandan Varthaman, saying the entire nation was proud of him. The new parking system will be commissioned in six months and will come up over an area of 217 square metres, officials said. The three towers will be provided with 17 levels and in total will have capacity for 102 cars. The height of the towers will be 39.50 metres.