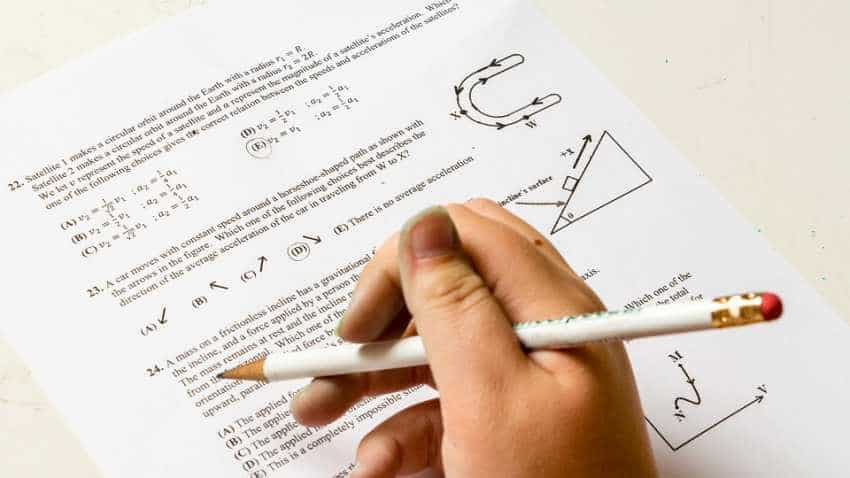 This quota is being provided from the academic year 2019-20 onwards in Central Educational Institutions. Representational image/Pixabay

The Union government led by Prime Minister Narendra Modi is not considering any proposal to stop taking fees from students for applying to various recruitment examinations. In a written reply to a question in the Rajya Sabha on Thursday, Union Minister of State (Independent Charge) Development of North-Eastern Region (DoNER), MoS PMO, Personnel, Public Grievances & Pensions, Atomic Energy and Space, Dr Jitendra Singh said there is no proposal under consideration of the Government to abolish application fee for all candidates appearing for Government recruitment examinations.

Singh, however, emphasised that candidates belonging to Schedule Caste/Schedule Tribe, persons with disabilities, ex-servicemen and women candidates are already exempted from payment of the fee for Government recruitment examinations.

In another written reply to a question in the Rajya Sabha, Union Minister for Human Resource, Ramesh Pokhriyal ‘Nishank’ said the Union government has taken various steps to provide quality education to poor students. The minister listed out several initiatives of the government to support the poor state.

The HRD Minister said for the advancement of Economically Weaker Sections (EWS) of the society, and in accordance with the Constitution 103rd Amendment Act 2019, this Ministry has issued instructions providing 10 per cent reservation to EWS categories for admission in Central Educational Institutions (CEIs). The reservation for EWS categories would be provided without disturbing the existing entitlements for SC/ST and OBC categories.

This quota is being provided from the academic year 2019-20 onwards in Central Educational Institutions. It would help in creating more than 2 lakh additional seats, said the minister.

"The Government is regularly monitoring the creation of seats for EWS categories in the CEIs. In order to prevent commercialization of education and protect the interests of the poor students the UGC (Institution of Eminence Deemed to be Universities) Regulations, 2017 have been notified," said Nishank.