Care Ratings believe that exposure to these norms may not have any effect on banks and corporate during the current fiscal but over the medium term, these measures will have an impact on borrowing patterns. 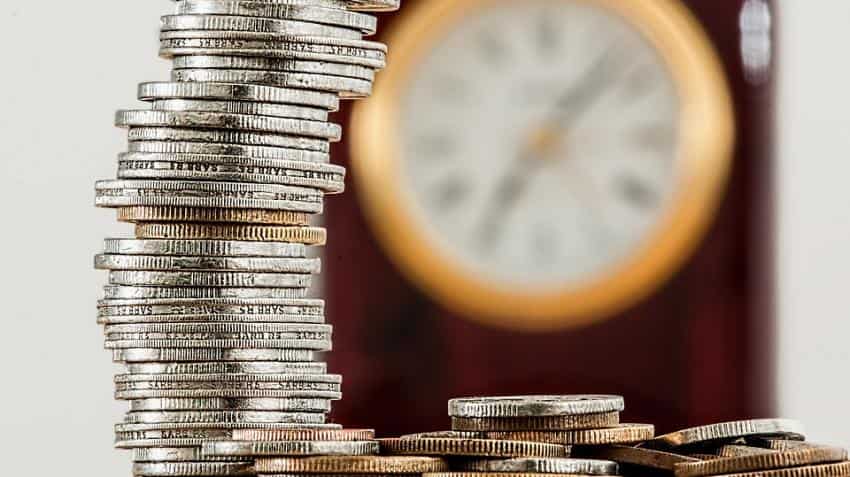 Reserve Bank of India (RBI) has drawn up a draft framework for borrowings which may force large companies to turn towards bond markets for their funding needs and shun bank loans.

Under the new norms, the central bank has tightened screws with an aim to limiting or capping lending to large companies at a consolidated level. Big corporate borrowers will be accorded with the title of 'specified borrower' and banks will be allowed to buy companies' bonds to recover their loans.

Care Ratings said, "This is in turn would help temper the risks faced by the banking system that arises following high lending to large corporate."

However Care Ratings believe that exposure to these norms may not have any effect on banks and corporate during the current fiscal but over the medium term, these measures will have an impact on borrowing patterns.

RBI's new initiative will help increase in cost of bank loans for large conglomerates beyond a certain level. There will also be lower level of risk of banks on account of concentration of exposures in few large corporate entities.

Large companies would increasingly tap the corporate bond markets for their funding requirements and corporate bond issuance could be expected to see an increase.

Such would be another bolster to the measures announced by RBI for the development of corporate bond market.

High rated companies are expected to benefit directly in the short-term.  However the investment guidelines for most investor classes will require changes, to move down the credit curve.

Soumyajit Niyogi, Associate Director of Ind-Ra said, "The RBI’s measures for the development of the fixed income and currency markets is a step in the right direction and can help broaden the market over the medium- to long-term."