Released in China in 2016, TikTok has over 24.5 million daily active users in India, according to data from web analytics service SimilarWeb 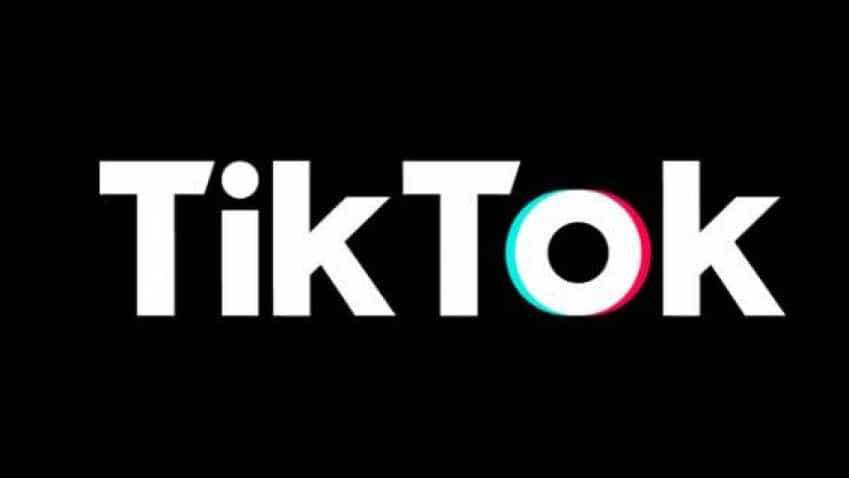 But a quick search on the TikTok app showed that Hindu chauvinistic content is very popular among its users. image: Twitter Handle TikTok

Popular video-sharing platform TikTok, owned by Chinese tech company ByteDance, on Wednesday said the company was committed to maintaining a safe and positive in-app environment for its users in India. Reacting to an IANS report on how Hindu chauvinistic videos thrive on TikTok, ByteDance said that the video-sharing app, as well as its social media platform  Helo, were committed to respecting local laws and regulations.

"We have robust measures to protect users against misuse, including easy reporting mechanisms that enable users and law enforcement to report content that violates our terms of use and community guidelines," ByteDance told IANS.

The Chinese social media apps came under the spotlight after Rashtriya Swayamsevak Sangh's (RSS) economic wing Swadeshi Jagran Manch (SJM) called for a ban on China-based apps. The plea to ban Chinese apps came after 40 CRPF troopers were killed in a deadly suicide attack in Jammu and Kashmir's Pulwama district.

But a quick search on the TikTok app showed that Hindu chauvinistic content is very popular among its users. While a search for #Ayodhya showed 14.1 million views, the RSS tag had nearly 64.5 million views.

Released in China in 2016, TikTok has over 24.5 million daily active users in India, according to data from web analytics service SimilarWeb.

In a letter addressed to Prime Minister Narendra Modi, SJM co-convener Ashwani Mahajan said that "dastardly terrorist attack in Pulwama has shaken the conscience of the nation and at this time steps should be taken to prevent the economic gain of any nation that directly or tacitly supports such terrorists".

The SJM added that Chinese social media apps including TikTok and Helo are being used to spread child pornography content and possibly anti-national activities.