Will demonetisation impact India's GDP for the last quarter of FY17? 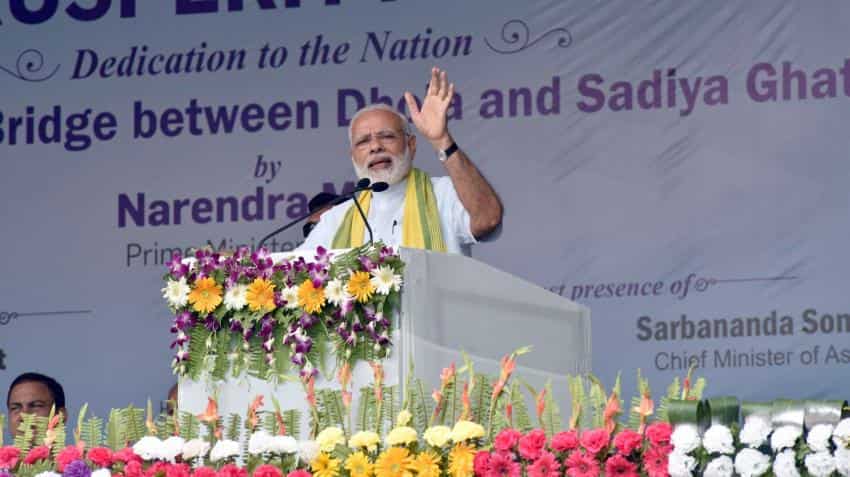 Also Read: GDP numbers: How did cash-dominated sectors perform so well despite demonetisation?

Ritika Mankar Mukherjee, analyst, Ambit Capital said, "In our view GDP growth collapsed sharply in Q3FY17 mainly due to dip in economic activity in the cash-driven informal sector. From these low levels, GDP growth will improve in Q4FY17 as the RBI's remonetisation exercise pans out slowly but surely.”

Q3FY17 numbers came in as a surprise as most analysts expected PM Narendra Modi's demonetisation drive to hit GDP data below 7%.

Mukherjee added, “Even as Q4 numbers will be better than Q3 numbers, given the extent of overstatement of GDP in Q3FY17, what matters most at this stage is will the CSO admit to economic weakness belatedly in a bid to reinstate its credibility.”

Meanwhile State Bank of India (SBI) believes the new series of Industrial Production (IIP)  and WPI would mean that GDP numbers could be higher.

IIP or factory output increased by 2.7% year-on-year in March 2017, following an upwardly revised 1.9% rise in the previous month. 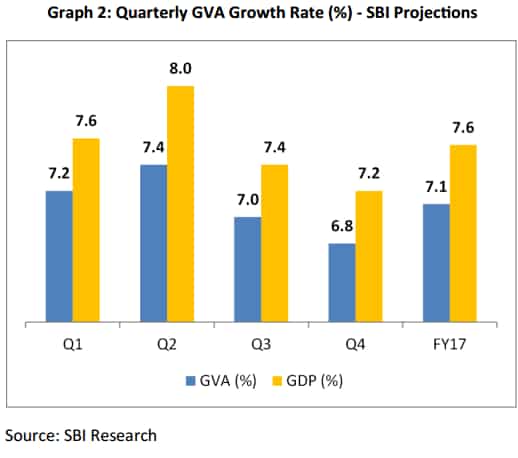 Fitch Ratings too expects a higher GDP number in Q4FY17 of 7.7%.

As per the rating agency,  the gradual implementation of the structural reform agenda is expected to contribute to higher growth, with higher real disposable income, supported by an almost 24% hike in civil servants’ wages at the state level. 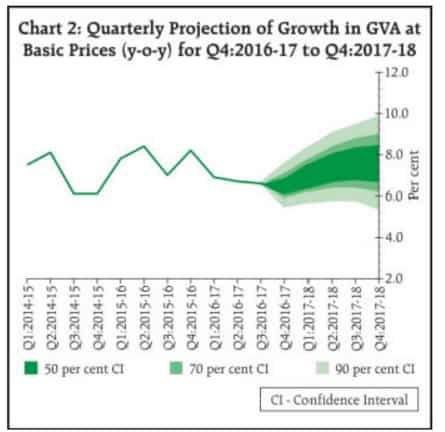 On the other hand, Normura does not see higher GDP numbers in Q4.

It's recent report said India's GDP will be at 6.7% for January – March period as overall activity is yet to bounce back to levels seen prior to demonetisation.

The Japanese financial services added that despite the adverse growth effects of demonetisation are waning the pace of improvement is gradual and not yet broad based.

Nikhil Gupta and Madhurima Chowdhury of Motilal Oswal, in a report dated May 29, 2017 said, "Irrespective of the new IIP (index of industrial production) series (2011-12 base), which is a key ingredient in quarterly GDP estimates and shows much higher growth than the old IIP series (2004-05 base), we continue believing that real GVA/GDP growth (2011-12 base) will likely be 6% YoY in 4QFY17, much lower than in previous quarters."