Kavita Chacko, Economist of CARE Ratings said, “ The masala bonds issued by banks provides for an additional source of funds for banks and could aid in improving their capital base. Also, the issuance of these bonds by banks would help in developing the market for rupee denominated bonds in international markets. ” 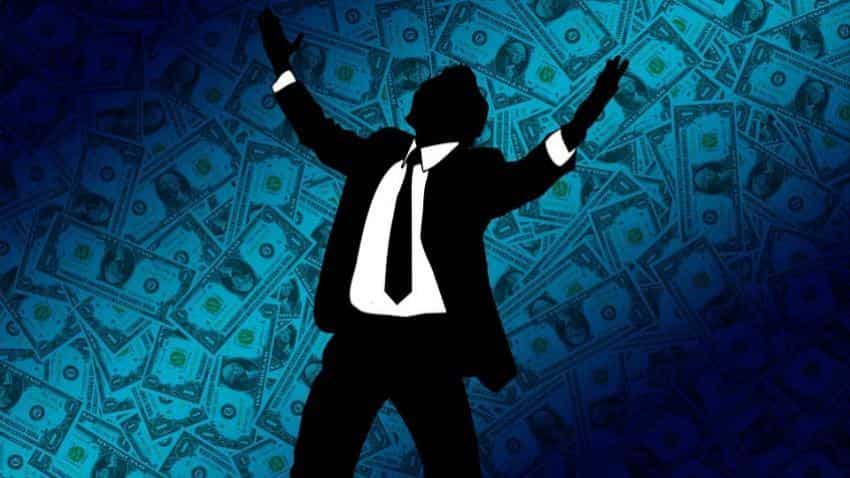 On November 3, the Reserve Bank of India (RBI) allowed banks to raise funds via masala bonds.

Masala bonds are rupee denominated bonds which are usually issued overseas. As the instruments are termed in rupees, the issuer is free from any currency risk. Under this the currency risk is borne by the investors.

Masala bonds are becoming popular with over $1.2 billion raised and another $600 million in the pipeline as UK Prime Minister Theresa May announced during her state visit earlier this month.

Kavita Chacko, Economist of CARE Ratings said, “ The masala bonds issued by banks provides for an additional source of funds for banks and could aid in improving their capital base. Also, the issuance of these bonds by banks would help in developing the market for rupee denominated bonds in international markets. ”

These analysts believe that low cost funds will support banks to lower their average cost of funds, which in turn will enable banks to lend at lower rates for good projects.

Indian banks these days are suffering from lack in quality long-term funds. With this instrument, the banks will be in position to lend to much-needed infrastructure projects, said Ranu.

Many infrastructure projects for which banks have provided loans are now stuck as these projects are in more money for becoming operational.

Chacko of Care Ratings said that as the currency risk is on the buyer/investors they (banks) have to offer attractive high returns which covers the hedging cost for the exchange rate risk along with the returns from other alternate investments, effectively lowering the cost advantages of borrowing from foreign markets.

It won't be one-sided, the bond market are also seen to be driven by the entry of Indian banks. With banks enjoying the benefit of raising capital, Equirus feels it will deepen the bond market and will also ensure participation from large global funds in the Indian bond market.

Vijayakumar said," Since only highly rated banks will be successful in raising masala bonds, this will act as an incentive for banks with high proportion of distressed assets to improve their balance sheets. "

RBI in its report had mentioned that rupee bonds will offer FPIs (foreign portfolio investors) an easy access for investment.

In regards to FPI investment in these bonds, Vijay Kumar said," As far as  foreign investors are concerned  the returns on masala bonds are very attractive. "

He added," Globally around $13 trillion made in bonds are presently yielding negative interest rates. Foreign investors who subscribe to the bonds can hedge the risk of rupee depreciation by hedging in the foreign exchange market. "

Overall acceptance of Indian currency in overseas trading and investment is expected to be a major step towards internationalization of the INR, explained Geojit.