Jaypee Infratech’s homebuyers need to get more clarity before they rejoice the fresh amendment to the Insolvency and Bankruptcy Code (IBC) and rush to the National Company Law Tribunal (NCLT). 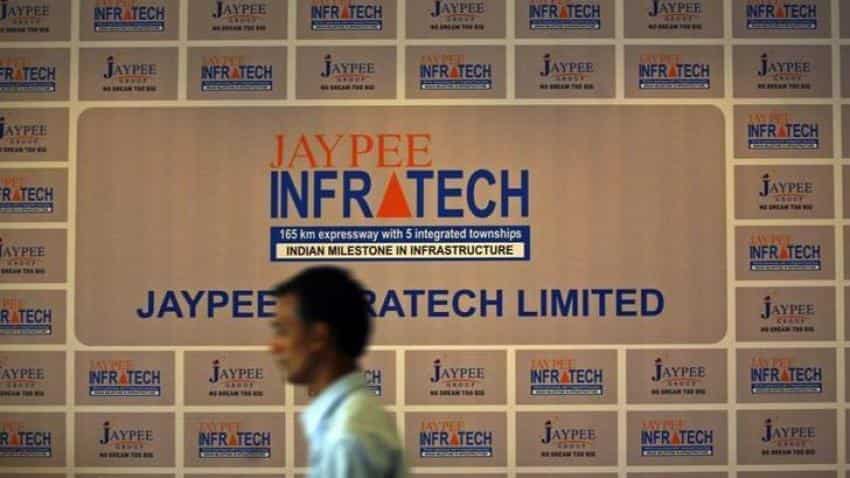 Jaypee Infratech’s homebuyers need to get more clarity before they rejoice the fresh amendment to the IBC and rush to the NCLT. Image source: Reuters

Jaypee Infratech’s homebuyers need to get more clarity before they rejoice the fresh amendment to the Insolvency and Bankruptcy Code (IBC) and rush to the National Company Law Tribunal (NCLT). Insolvency and Bankruptcy Board of India (IBBI) has begun meeting various stakeholders across cities to seek views about how to execute the changes in the IBC law brought out by an Ordinance last week.

A meeting was held in Kolkata on Saturday and a similar meeting would be held in Mumbai soon.

Following the stakeholders’ meetings, the regulations would be finalised which might specify how exactly homebuyers would get represented. “We will now be holding stakeholders’ consultations across cities on how to operationalise the ordinance. We will see the regulations out in 15 days to one month,” said M S Sahoo, chairman, IBBI.

Apart from the homebuyers’ concerns, other issues like non-entertainment of late bids and no negotiation with late bidders and well laid out procedures for valuation of assets would get covered in those regulations, he said.

Critical questions like whether they are secured creditors or not and how the homebuyers are going to get represented at the Committee of Creditors (CoC) would decide their chances of recovering the money would be answered.

“There are two views on this. Some believe since homebuyers have right to an asset, they should be treated as secured. There is another contrasting view that since such properties are typically mortgaged, individual homeowners are really unsecured,” Mamta Binani, former president of Institute of Company Secretaries of India and a resolution professional, told DNA Money on the sidelines of a CII organised event on insolvency code.

On how homebuyers would get represented in the CoC, Binani said, “It’s not possible to accommodate every homebuyer. How they can nominate representatives needs to be seen.”

Troubled homebuyers would have to wait for about a month to know exactly how they are going to get represented at the CoC. A secured creditor has the first right to payments made by a debtor, and whatever is left after that can be distributed to unsecured ones.

The amendment to IBC has termed homebuyers “an allottee under a real estate project” as a commercial borrower, reclassifying them as financial creditors with rights to be included in the CoC which virtually decides the fate of a company under insolvency, big or small.