Both petrol and diesel prices in India have reached at 3-year high on the back of higher taxes being levied by the government. 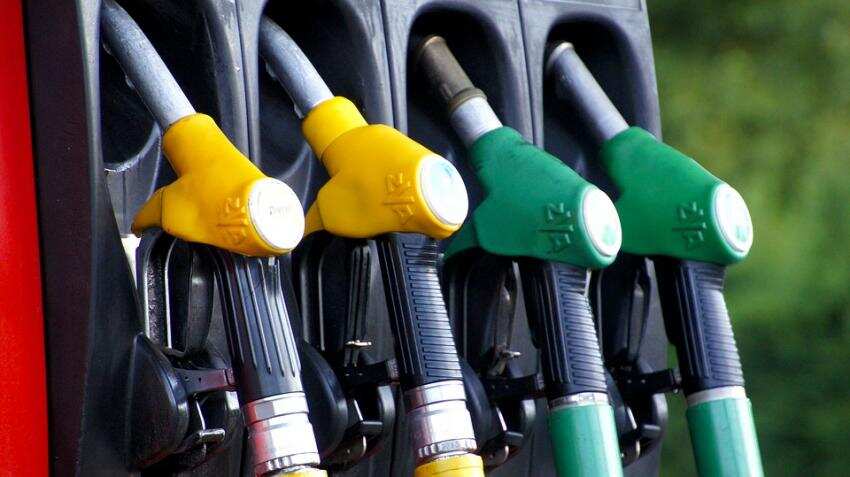 Earlier this year, India gave up on petrol, diesel subsidy and linked prices to the international markets in hope that consumers will benefit as crude oil prices are trading at a third of their lifetime highs.

Three months later, petrol and diesel prices in many cities in India have inched up to as close as Rs 80 to a litre.

Dharmendra Pradhan, Minister of Petroleum of Natural Gas on June 16, tweeted, “After the complete transformation of the LPG sector, dynamic fuel pricing is the first major reform of recent times in Fuel Retailing Sector.”

Pradhan added, “With this historic step towards transparency and customer interest, the Indian Oil & Gas industry has joined the elite league of countries like USA and Australia wherein fuel prices are revised on a daily basis.”

But what was supposed to be an helping hand for Indian citizen has now turned out to be a nightmare because petrol and diesel prices have now reached a three-year high.

Now this comes as a shock considering that the global crude oil prices of Indian Basket has more than halved between January 2014 – till date.

However, even one would argue that currently crude prices are half of what it was before in 2014, yet the data available indicates that petrol and diesel prices have been moving according to this international commodity in Indian basket.

From June 16, 2017 – till, global crude oil in Indian has risen by $9.98 per barrel and changes can be seen accordingly in petrol and diesel prices too.

Tripathi still feels such performance of global crude prices is just a gradual rise which barely effects domestic fuel prices. One key thing that hampers India' fuel is the amount of taxes being charged currently.

Petrol and diesel prices do not come under the umbrella of Goods and Services Tax – which proclaims the agenda of 'one tax one nation', and thus, as per Tripathi petrol is being taxed at 130% and diesel at nearly 90%.

Ajay Bagga, market expert said, “ Last year in an Economic Survey,  when oil prices decline about 65% income was kept with government in terms of taxes and 35% was passed on to the citizen. At present 50% decline in international crude oil has taken place and now the government enjoys 100% income from the oil prices in form of taxes.”

Here's an overview on how the petrol and diesel prices are being charged in India.

The example above explaines that 70% of total final retail prices of petrol and diesel are tax charges.

Companies like Reliance Industries, Cairn India Ltd,  Oil India, Oil and Natural Gas Corporation (ONGC) among others in this sector are responsible for producing oil in its crude form. Together these companies cater 25% of India's crude requirement, while remaining is imported.

This crude is then purchased from Oil Marketing Companies (OMCs), which handle oil from its crude stage till the time it is handed to the dealers in its refined form. Three PSUs- Bharat Petroleum Corporation Limited (BPCL), Indian Oil Corporation Limited (IOCL) and Hindustan Private Corporate Limited (HPCL) control around 95% of this sector; while the two private players- Reliance Industries and Essar cater to the remaining market.

R A Sharma former chairman of ONGC mentioned that such higher rise in tax on petrol and diesel will continue as it is not taken under the umbrella of GST.  Sharma added, “The centre is trying to bring it under this regime but that looks difficult right now, which is why there is no transparency in these prices.”

Pradhan later ruled out government intervention to disrupt the daily revision in petrol and diesel prices, but has also remained non-committal on cutting taxes (excise) to soften the blow of relentless rise in prices since July 3.

As per the ministry,  the government need to finance huge infrastructure and social projects has to be balanced with consumer needs.