The bench made the observation Thursday while hearing a plea moved by K K Rajendran seeking to implement the compulsory helmet rule both for rider and pillion. 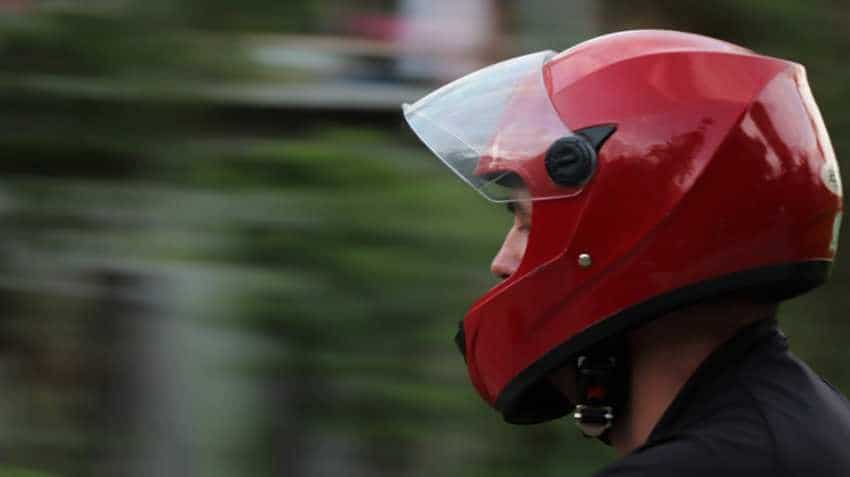 AAG submitted that authorities have powers only to temporarily suspend the driving licences of violators. Photo: Pixabay
Written By: PTI
RELATED NEWS

The Madras High Court asked why the compulsory helmet rule for both rider and pillion could not be implemented here while the same was successfully enforced in cities like Delhi and Bengaluru.

"We have not seen a single pillion rider wearing helmet," a division bench of Justice S Manikumar and Justice Subramonium Prasad observed.

The bench made the observation Thursday while hearing a plea moved by K K Rajendran seeking to implement the compulsory helmet rule both for rider and pillion.

When the PIL came up for hearing, the court insisted that authorities must take stringent action against the violators by imposing heavy penalty and impounding the vehicles.

To this, additional advocate general Aravind Pandian said as per the Motor Vehicles Act, only Rs 100 can be levied as penalty for violation of helmet rule.

As to impounding vehicles, the First Bench of the court has already passed appropriate directions to impound vehicles for violation of the helmet rule. Such impounded vehicles are returned only on production of a new helmet with bill, the Additional Advocate General added.

This apart, the AAG submitted that authorities have powers only to temporarily suspend the driving licences of violators.

Recording the submissions, the bench directed authorities to strictly enforce the First Bench order to impound violating vehicles and posted the plea to June 12 for further hearing.