Why did analysts stop coverage on your stock

On July 4, ICICI Securities suspended coverage of Shriram Transport Finance stock after the company for the very first time in its FY18 disclosed an off-balance sheet exposure of Rs 871 crore provided to group company SVL. 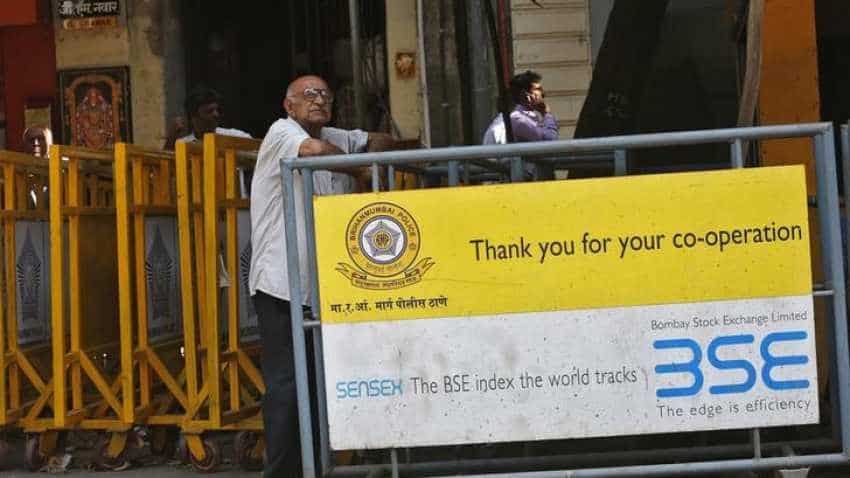 Less than a week ago, brokerage Emkay suspended target price and ratings on HT Media and Hindustan Media Ventures. The brokerage felt a lack of clarity on the deployment of cash pile, sub-par return ratios and risk of capital allocation would continue to weigh on the stocks’ valuations. On July 4, ICICI Securities suspended coverage of Shriram Transport Finance stock after the company for the very first time in its FY18 disclosed an off-balance sheet exposure of Rs 871 crore provided to group company SVL. When stock brokerages suddenly ‘suspend coverage’ on a stock, investors are often left clueless. There can be many reasons, such as specific issues in a company or lack of research staff to cover the company, due to which brokerages take such an action. According to experts that DNA Money spoke to, whenever analysts stop covering a stock/company, investors should evaluate each situation on its own merit, and then take suitable recourse.

Retail investors often lack the resources, knowledge and time when it comes to equity investment research  and rely on stock brokerages to guide them on prospects of companies. Investors look at the target price given for the stock and consider the rating, that is, ‘buy’, ‘sell’ and ‘hold’. So, when analysts of brokerages suspend coverage on a stock, it is a warning sign. The problem compounds when investors hold shares of a stock whose coverage has been suspended.

It is important for investors to understand the exact reasons for coverage suspension. For example, when analysts feel a stock can go for a steep correction or huge volatility due to some event, they ‘suspend coverage’. On May 29, Religare Broking cautioned investors how Manpasand Beverages announced the resignation of its statutory auditor (M/s. Deloitte Haskins & Sells, Chartered Accountants) with effect from May 26, 2018. However, the reason for this abrupt exit was not immediately  provided by the company. Between May 29 and July 24, the stock in question fell from Rs 275 to Rs 115, more than a 50% decline. “When a brokerage takes a call such as suspending coverage, it is time to be cautious,” said Anil Rego, CEO, Right Horizons.

When analysts take the call, it is always better to heed their advice, some experts said. For example, ICICI Securities on February 21 told investors that it is suspending stock coverage of Punjab National Bank (PNB) after Nirav Modi fraud rocked the PSU lender. Despite a steep correction in the stock price at that time, it advised investors to avoid the stock as uncertainty prevailed in the near term and future business growth may also be impacted. The stock has fallen from Rs 117 on February 21 to less than Rs 80 (July 24 closing). Shares of fraud-hit companies may look cheap after a correction, but history shows that when the negative newsflow continues, it hampers the sentiment. “Markets do not like the lack of clarity. When a scam or fraud happens, analysts want to assess the size of the fraud and its effect on the company. When this exercise becomes difficult, they usually take their hands off. If the learned and experienced analysts are unable to see through a scam or are worried, it is a big enough signal for investors,” said Tarun Sharma, a stockbroker.

Many listed companies do not give clear-cut answers to analysts about finances. There are many companies, which show cash on their books, but do not invest the money properly. “They neither return the money to shareholders nor do they utilise the cash to generate good returns. After the Satyam saga, we have become extremely careful about such instances. Usually, our analysts on the quarterly conference calls probe them about such high cash positions, but if the answers are not satisfactory, we have to take a call,” said the equity research head of a well-known brokerage.

Unexplained and sudden disclosures also lead to suspension of stock coverage. Experts say that large sums of money given to shaky group firms, the sudden disclosure of loans/guarantees that were done years ago, and in general, lack of proper explanation between inter-corporate dealings are red signals.

“Many large groups have such exposures, which might not have even a 1-2% impact on profit. However, the timing of such disclosures is extremely important ,” said a senior analyst with an institutional brokerage firm.

When a stock is suspended from coverage, there is a huge supply of shares in the market. Almost everybody wants to get out. “Often, your options are limited. Information travels quite fast these days, therefore, this can impact valuations. So, it is better for retail investors to buy stocks that have high liquidity in the first place. Generally, avoid stocks that have less than $1 million in traded value per day,” said Rego of Right Horizons.