Why CLSA, MS, Jefferies are bullish on Dalal Street's second most expensive stock 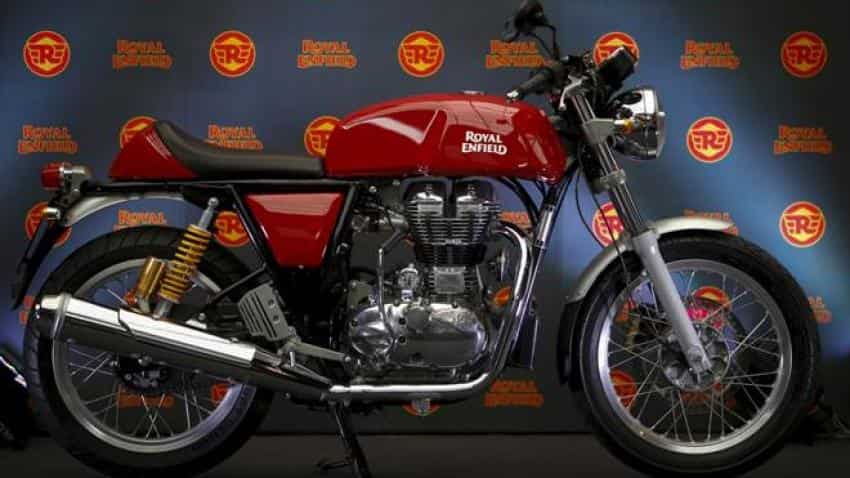 This stock is drawing a lot of attention. Despite riding high, as far as price is concerned, it is still managing to generate investor interest. Eicher Motors share price rallied over 3 per cent on BSE after the auto major, which owns the iconic Royal Enfield (RE) motorcycle franchise, on Tuesday announced capex plan of Rs 800 crore for FY19 for various activities, including the construction of second phase of its Vallam Vadagal plant near Chennai.

Reacting to the news, Eicher Motors stock, the second most expensive on Dalal Street, gained as much as 3.5 per cent to Rs 29,050 on BSE. Most foreign brokerages such as Jefferies, CLSA etc raised target price on Eicher Motors following Tuesday's announcement. The highest target price came in at Rs 39,300 by CLSA, an upside of over 35 per cent from the current levels.

"Our demand continues to exceed supply, and we continue to see strong growth from all our markets. Therefore, we have decided to expand our production capacity with the second phase of our Vallam Vadagal plant near Chennai," Eicher Motors MD and CEO Siddhartha Lal said in a statement.

The company also plans to complete construction of its Chennai-based technology centre this year and invest further in the development of new products to meet upcoming regulations and to expand its portfolio for global markets, he added.

Here's what foreign brokerages recommend on the stock: