With the latest upgradation and still circulation of existing old notes, this creates high chance of fake notes. 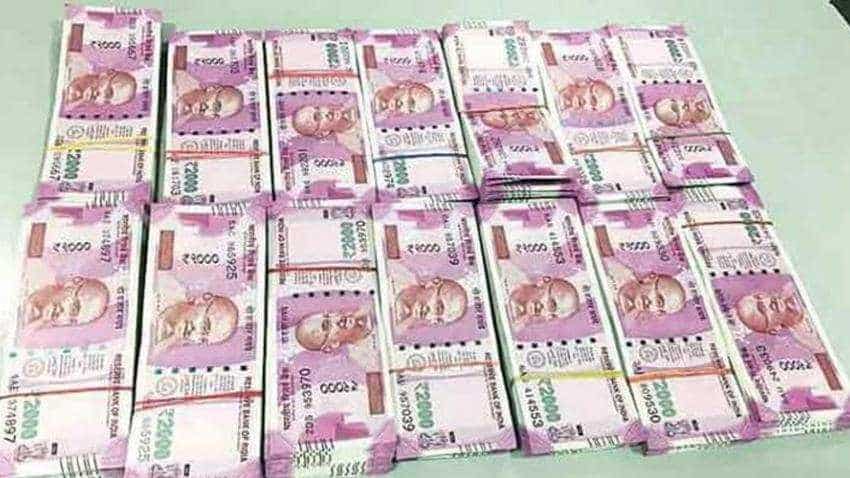 Post demonetisation, there has been massive enhancement in India’s currency chest. The Reserve Bank of India (RBI) has either introduced new notes or have given a complete makeover to the existing ones. The agenda of demonetisation for eliminating Rs 500 and Rs 1000 notes was to tackle black money and prevent finance terrorism. Among these two issues also comes as counterfeit notes in other words fake currency. Since demonetisation, two new banknotes have been introduced namely Rs 2000 and Rs 200, while makeover is given to existing notes like Rs 500, Rs 10, Rs 50 and now the central bank plans to issue new Rs 100 notes.

With the latest upgradation and still circulation of existing old notes, this creates high chance of fake notes. There are too many currencies in India in simple word which can manipulated by anyone who plans to evade taxes or deals in black money.

Carrying a fake currency notes comes as a cause of concern for a citizen. What generally happens is when someone recognises a fake currency two things takes place, either that someone follows the guidelines of RBI and reports about the fake currency for further actions or they just plan to get rid of it by passing to other people.

What can be done when having fake currency notes?

If fake notes withdrawn from ATMs:

If you receive a fake note from a Automated Teller Machine (ATMs), then one can point the detect in front of the camera stored in the ATM. Secondly check with the guard and file a complaint in regards to it.

After having a clear confirmation on the currency you are carrying is fake, then you should go to the bank of which the ATM belongs to and show them the printed receipt along with the counterfeit notes. If more proof required then push them for CCTV footage of ATM. Always remember to have an acknowledgement receipt from bank and ask them to file an FIR.

According to RBI guidelines, when a banknote tendered at the counter of a bank branch/back office and currency chest or treasury is found to be counterfeit, an acknowledgement receipt in the prescribed format  must be issued to the tenderer.

The receipt, in running serial numbers, should be authenticated by the cashier and tenderer. RBI has even asked banks to circulate notice to this effect should be displayed prominently at the offices / branches for information of the public. The receipt is to be issued even in cases where the tenderer is unwilling to countersign it.

For cases of detection of counterfeit notes upto 4 pieces, in a single transaction, bank will give you an acknowledgment copy and a consolidated report in the prescribed format will be sent by the Nodal Bank Officer to the police authorities or the Nodal Police Station, along with the suspect counterfeit notes, at the end of the month.

If 5 or more pieces are detected  in a single transaction, then the counterfeit notes should be forwarded by the Nodal Bank Officer to the local police authorities or the Nodal Police Station for investigation by filing FIR in the prescribed format.

Banks are asked to  monitor the patterns / trends of such detection and suspicious trends / patterns should be brought to the notice of RBI /Police authorities immediately. Therefore, if a bank refuses to take any action then next possible action is to contact RBI in the matter.

If someone gives you fake note:

This situation is difficult to tackle, because then banks will not take any responsibility for the fake currency you have received. The next step and logical you can take is by reporting about it to the nearest police station or magistrate office on finding a fake note.

It needs to be note avoid circulating the fake currency you have received, because knowingly circulation of counterfeit notes is a punishable offense under the law.

Hence, its best to take the above actions first then later pay for carrying a fake note.