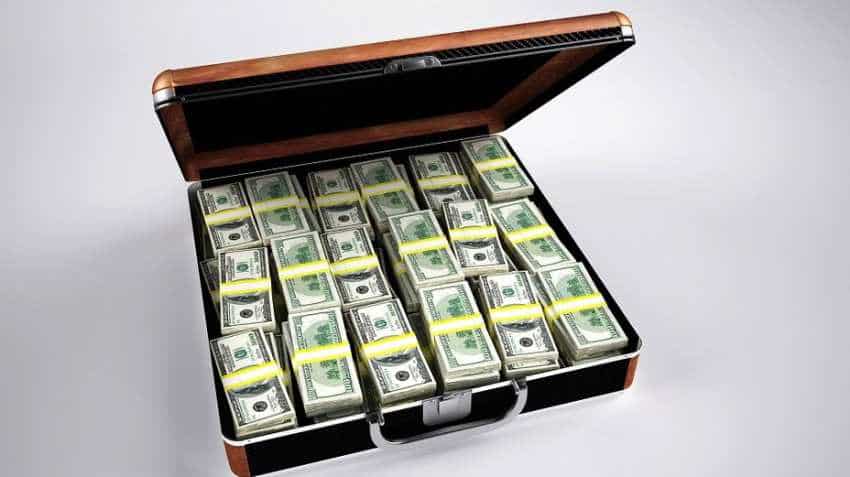 The company is IOL Chemicals and Pharmaceuticals Ltd. a pharmaceutical company which has multiplied by 1133 per cent (12 times) in 4 years. Pixabay

The company is IOL Chemicals and Pharmaceuticals Ltd. a pharmaceutical company which has multiplied by 1133 per cent (12 times) than its price around four years back. It has a market cap of Rs 1,049.64 crores and is a leading pharma company in India.

Technical Analyst, Simi Bhaumik, told Zee Business Online "the stock has given a fresh breakout of Rs 182 and has witnessed an uptrend since September 2017. The share looks strong on charts, technically."

Here is simple maths of how one could have earned Rs 12 lakhs by investing just Rs 1 lakh, around 4 years back:-

IOL Chemicals and Pharmaceuticals 4 year price chart as on BSE:

It has also increased its cash from operations to a massive Rs 55 crores from a negative Rs -88 crores in 4 years.

"Any fresh buying is suggested in the stock, even at slight corrections with a stop-loss of Rs 165 to 170 and with an immediate target of Rs 210 to 220," Bhaumik added.

IOLCP was established in 1986, IOLCP is India's one of the leading generic pharmaceutical company, and is a significant player in the Organic chemicals space. IOLCP has wide presence across various therapeutic categories like, Pain Management, Anti-diabetic, Anti hypertensive, Anti Convulsants, etc.

IOL Chemicals and Pharmaceuticals Limited (IOLCP) is a leading organic chemicals manufacturer and supplier. An Indian manufacturer of industrial chemicals & bulk drugs for over two decades.

Note: The investments in equity markets are highly volatile and risky, any investment in any company\stock is advised to be done after reader's discretion.