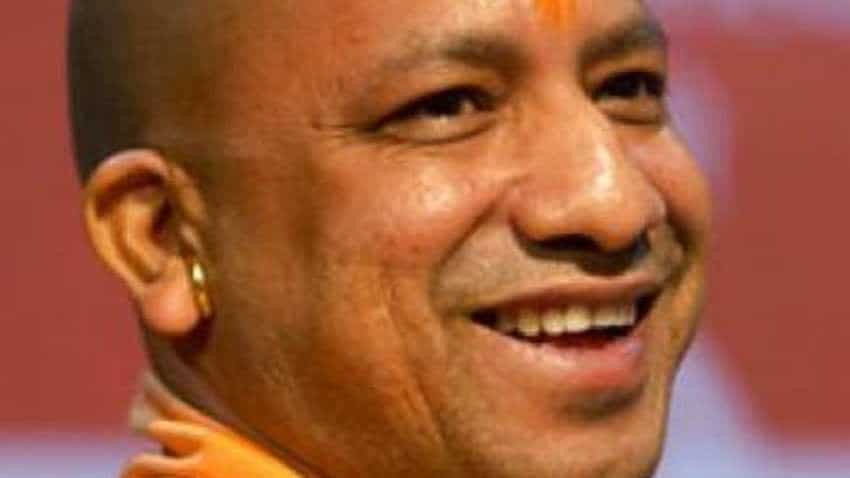 It seems BJP government in UP has opened the treasure trove for the development of the state. Presenting the UP Budget 2019-20, CM Yogi Adityanath-led government gave big infra wings to Jewar Airport. The UP government has earmarked whopping Rs 800 crore for Jewar Airport. The airport which has become talk of the town in terms of development projects in UP is coming up in the National Capital Region (NCR). Jewar is in Greater Noida of Gautam Buddh Nagar of the state. As soon as the amount of Rs 800 crore will be transferred into the account of the concerned administration, the airport construction work will pick up the pace. It is expected that Jewar Airport will completely turnaround the Gautam Buddh Nagar.

The Yogi Adityanath government on Thursday presented a Rs 4.9 lakh crore budget. This Budget 2019-20 is 12 per cent higher than the amount of Rs 4,28,384.52 crore earmarked for the current financial year ending March 2019. After presentation of his government's 3rd budget, Yogi Adityanath said it is the biggest one in the history of Uttar Pradesh.

This earmarking of Rs 800 crore for Jewar Airport comes weeks after Uttar Pradesh Chief Minister Yogi Adityanath himself announced that work for setting up the airport had been expedited.

Also, according to media reports, the Yamuna Expressway Industrial Development Authority (YEIDA) is expected to approve a Techno Economic Feasibility Report (TEFR) for the metro rail connectivity between Greater Noida and Jewar Airport.

Earlier, the Modi government had cleared a proposal for setting up a greenfield airport in Jewar in Greater Noida. Civil Aviation Minister Ashok Gajapathi Raju had confirmed that 'in-principle clearance has been granted' for Jewar airport.

The Yamuna Expressway Industrial Development Authority (YEDIA) has already notified 3,000 hectares of land for a world-class international airport in Jewar. Noida International Airport will cater to 30-50 million passengers per year over the next 10-15 years.