Wholesale inflation increases to 0.34% in April

Primary articles, that weigh over 20% on the index, rose by 2.1% in the month of April as against previous month. 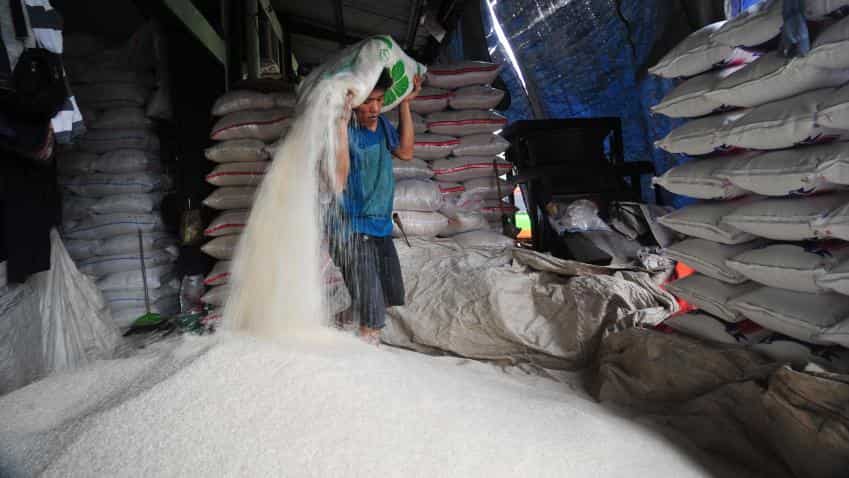 Primary articles, that weigh over 20% on the index, rose by 2.1% in the month of April as against previous month. Pic: IANS
RELATED NEWS

The wholesale price index (WPI), or wholesale inflation rose to 0.34% in the month of April 2016 as against a negative 0.85% in March and a negative 2.34% in the same month of last year, Government data showed.

According to a statement issued by Ministry of Commerce & Industry, "Build up inflation rate in the financial year so far was 1.37% compared to a build up rate of 0.17% in the corresponding period of the previous year."

Primary articles, that weigh over 20% on the index, rose by 2.1% in the month of April as against previous month.

The data showed that wholesale inflation in food articles grew by 2% due to higher prices of tea, fruits and vegetables, etc. "However, the price of egg (4%), fish-marine (2%) and fish-inland and wheat (1% each) declined," the ministry said.

Government eases export curbs on 24 pharma ingredients, medicines, including vitamin B1 and B12