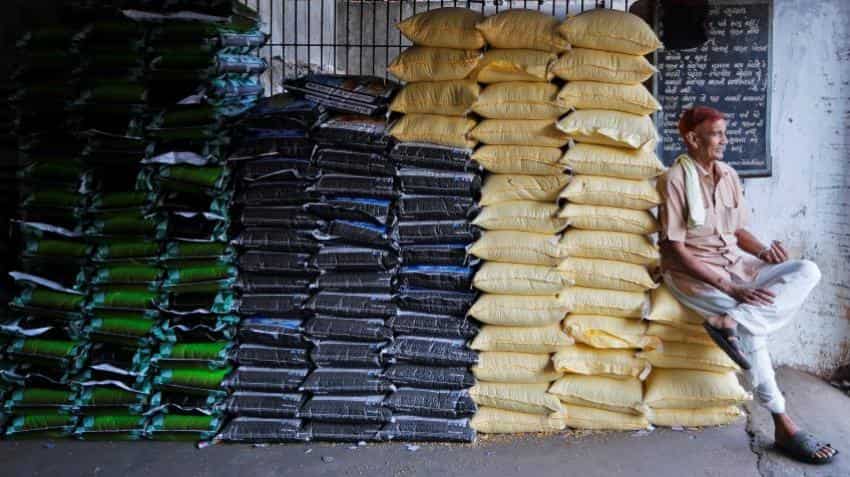 The wholesale price index (WPI) or wholesale inflation data for the month  of February is set to be released today. In January, WPI stood at 5.25% compared to 3.39% in the month of December 2016 and -1.07% in the similar month of previous year.

In January, the WPI inflation rose to a 30-month high of 5.2%, clearly showing notwithstanding the cash crunch following demonetisation.

According to a report by Nomura, it had said that WPI inflation is expected to rise in the next three months and is likely to average around 4.4% in 2017, much higher than 2% in 2016.

"The (WPI) acceleration was entirely supply-push led by higher commodity prices rather than demand-pull; but it also suggests rising pressure on profit margins," Nomura India chief economist Sonal Varma said in the note.

Further, the report had pointed out that given weak domestic demand following the demonetisation, demand-side pressures are unlikely to emerge in the immediate future. However, increase in commodity prices and its lagged effect on WPI, suggests WPI inflation will see an uptrend.

The report also said that with the recent hawkish stance of RBI despite benign headline CPI inflation, the upturn in WPI inflation further reiterates the case for limited scope for further monetary accommodation.

"With simmering global risks emanating from reversal in commodity cycle and uncertainty from the US monetary and fiscal policy likely to worsen the tradable inflation trajectory and core CPI inflation expected to remain persistently sticky we expect RBI to maintain status quo through at least 1HFY18."