Who wants telecom spectrum auction? Not the telcos; here is why

Despite a steep cut in the price of 4G spectrum in 700 MegaHertz band and 5G waves being put for sale, the debt-laden telecom industry is unlikely to be enthusiastic for the next round of spectrum auction if it happens anytime soon. 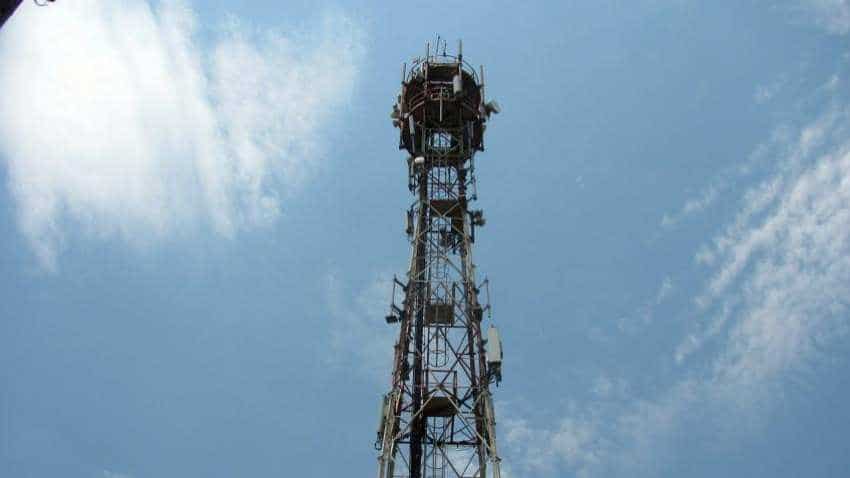 Despite a steep cut in the price of 4G spectrum in 700 MegaHertz band and 5G waves being put for sale, the debt-laden telecom industry is unlikely to be enthusiastic for the next round of spectrum auction if it happens anytime soon.

Though the date for auction is yet to be decided by the government, experts feel if a spectrum auction happens in the ongoing fiscal, it will generate a lukewarm response from the telecom players. Until stability is achieved in the sector, which is bearing the brunt of aggressive competition since the launch of services by the new player Reliance Jio, the industry is unlikely to bid for spectrum in a big way.

“We expect telecom operators to refrain from investing in the 700 MHz and 3300 Mhz band ecosystem mainly due to: relatively immature ecosystems, strained balance-sheets and significant availability of spectrum, which implies they may not lose out,” research firm Edelweiss said on Thursday.

However, telecos may look at selectively adding spectrum in their respective existing bands to boost capacity without increasing capex.

The industry, especially the incumbents, have been facing severe financial stress as the profits and revenues have taken a hit due to dirt-cheap tariffs. Reliance Jio started a tariff war with its entry in September 2016 and there are no signs of tariffs picking up anytime soon. Now, three private players have left in the industry - Bharti Airtel, Vodafone-Idea combine and Reliance Jio after consolidation.

Telecom Regulatory Authority of India (Trai) on Wednesday had recommended reserve price for next generation 5G spectrum, which will be auctioned for the first time in India, at Rs 492 crore per Mhz, while lowering the price for premium 4G band - 700 Mhz, by almost 43% at Rs 6,568 crore per Mhz.

BNP Paribas analysts are of the view that industry revenue and profitability have worsened significantly post the previous auction which is not reflecting in the spectrum price recommended by Trai.

“Incumbents are yet to deploy some of their existing spectrum and we see minimal demand from them in the medium term. While Jio has already put to use most of its spectrum, its utilisation is 20%. Spectrum in India has decisively turned into a buyer’s market and operators are likely to acquire spectrum only as and when they need it; they are likely to be selective based on their needs rather than accumulate spectrum. At current tariffs, operators’ revenues are not able to cover their operating costs and network capex... They will be very cautious while bidding in any auctions conducted in the medium term,” BNP Paribas said in a note.

Experts say even 5G spectrum looks to be expensive with Rs 9,840 crore per block of 20 Mhz pan India.

“Even 5G standards continue to evolve and there is a lack of commercial use cases for 5G. Besides, operators have significantly invested in 4G technology,” Edelweiss analysts said.