Who is Viral Acharya, new deputy governor of Reserve Bank of India 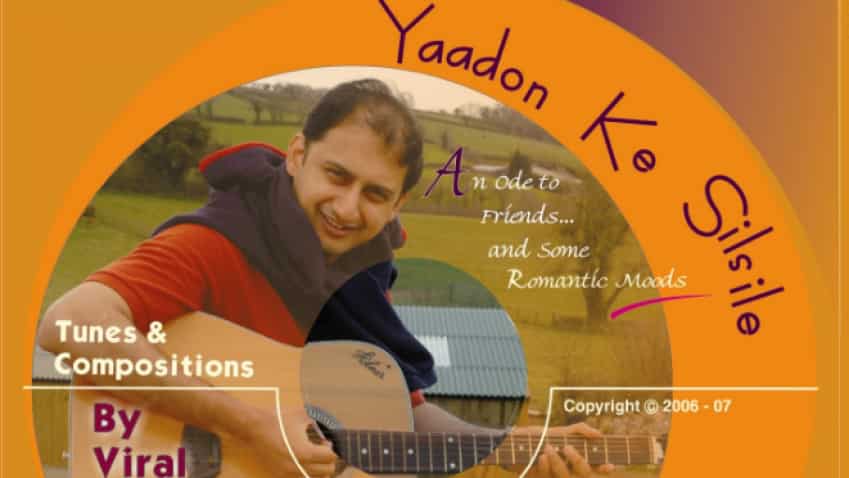 The 42 year old professor joined NYU Stern in 2008 and is a Ph.D in Finance from NYU Stern itself in 2001. Photo of Prof. Viral Acharya. Image Source: NYU Stern website

The government said that Acharya will remain governor for a span of three years or until further notice.

The post fell vacant after elevation of Urjit Patel as the Governor of RBI in early September. Government said that it had received about 90 applications till October 21, the last date for sending applications.

Prior to joining NYU Stern, Acharya was a Professor of Finance and Academic Director of the Private Equity Institute at the London Business School, a Research Affiliate of the Center for Economic Policy Research and an Academic Advisor to the Bank of England.

Professor Acharya has received numerous awards and recognition for his research.

Acharya listed working with an Indian NGO that provided pre-primary and primary education to children, under list of hobbies in his biography.

He is also a fan of music composition and singing. In 2006 he released an album - Yaadon Ke Silsile, 'An ode to friends and some romantic moods.'

Year of exits at RBI: First Rajan, then old notes!

RBI refuses to disclose deliberations of its Board on demonetisation