In a major development in the Indian banking sector, Deutsche Bank India CEO Ravneet Singh Gill has been named the new MD and CEO of Yes Bank. Gill will assume the charge at Yes Bank from March 1. 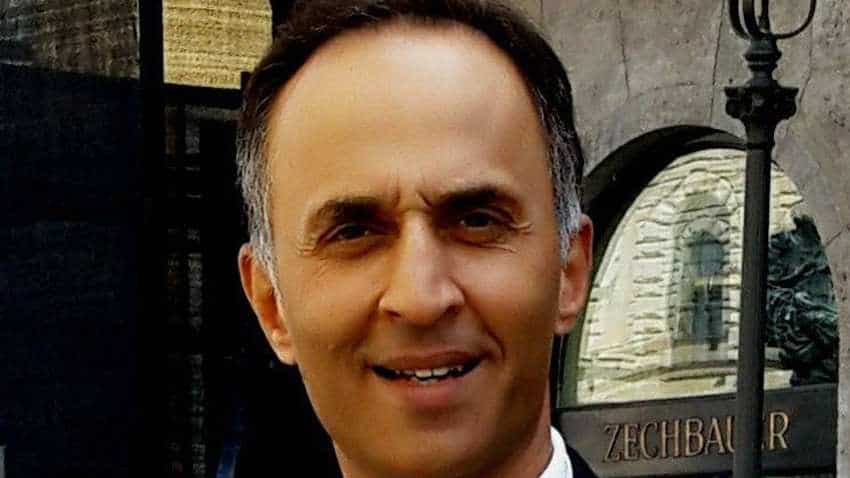 In a major development in the Indian banking sector, Deutsche Bank India CEO Ravneet Singh Gill has been named the new MD and CEO of Yes Bank. Gill will assume the charge at Yes Bank from March 1.

Here are things to know about the next MD & CEO of Yes Bank Ravneet Singh Gill:-
- He is currently heading Deutsche Bank India as the managing director and chief executive officer

- He will succeed Rana Kapoor, whose term ends on January 31.

- According to Bloomberg profile, Ravneet Gill has been the Chief Executive Officer of India at Deutsche Bank AG, India since August 1, 2012.

- As per Ravneet Gill's LinkedIn profile, he is Delhi's Modern School's alumnus.

In an interview with Economic Times, Gill revealed that he was mentored by many industry leaders including Ajay Bimbhet, former MD and CEO, Royal Sundaram Alliance Insurance; SN Kapur and Ravi Singh; Anshu Jain and Jürgen Fitschen, who were co-CEOs of Deutsche Bank, and the stalwarts - Hemendra Kothari and Deepak Parekh.

Also, Gill was neighbours with former RBI governor Raghuram Rajan and used to play cricket with him every evening.

Also Read: Yes Bank names Ravneet Gill as CEO in big move; how you can make money from this stock

Earlier, the Reserve Bank had last September asked Kapoor, who is one of the promoters of the city-based lender along with his sister-in-law Bindu Kapur, to leave the office by the end of this month.

"The bank has received Reserve Bank approval for new managing director and chief executive Ravneet Gill. He can join on or before March 1, 2019," Yes Bank said in a statement. The bank further said the board will meet on January 29 to finalise the interim transition.

Yes Bank Q1: Ravneet Gill at helm, will lender outperform or has it 'dug itself into a hole'? Check what may be on cards

Yes Bank share price: Why this banking stock is skyrocketing even as Sensex suffers blows from FIIs