Who is Mehul Choksi? 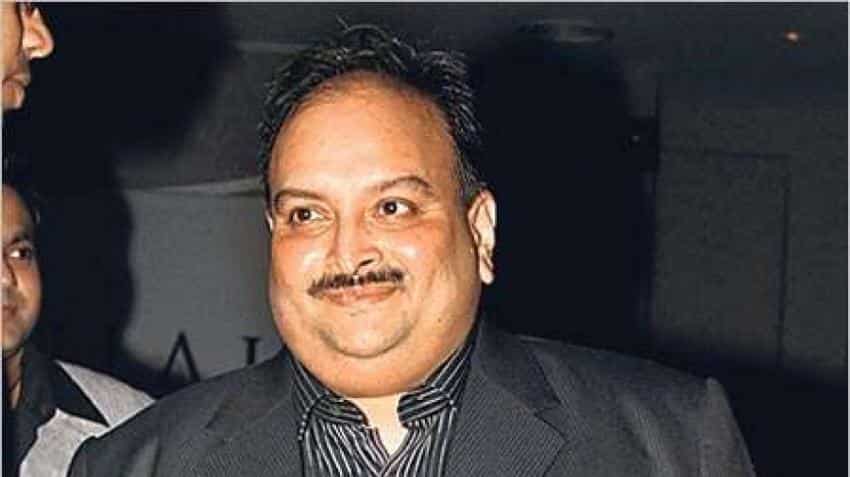 Mehul Choksi is one of the four names that has come under the radar of various investigating agencies following a case that has been filed by Enforcement Directorate against the four for conducting fraudulent transactions from the Punjab National Bank.

Choksi, is the Managing Director of ‘Gitanjali Gems’ and also the maternal uncle of Nirav Modi, who is also under the radar of ED.

The ED’s move comes in response to two FIRs filed by the Punjab National Bank against Modi and his associates, for cheating it off over Rs 11,000 crore.

According to PTI, Choksi is an alleged partner in the three firms of Modi that have been targeted by the CBI. These include ‘Diamonds R Us’, ‘Stellar Diamonds’ and ‘Solar Exports’.

Gitanjali Gems, however, said that Choksi had retired as a partner from 'Diamond R US' in 1999.

As per PTI, the company also said that Choksi did not have anything to do with the other two firms in any capacity, and neither was he involved in any of the dealings.

According to ET, Choksi had taken over Gitanjali Gems from his father, Chinubhai Choksi in 1985, after joining the industry ten years before that. At the time, the company’s turnover was a rough Rs 50 crore, something that Choksi was reportedly keen to build on.

In fact, he even told ET that before he took over the reins of the company, he used to attend college during the day and learnt the tricks of the trade from his father in the evening.

The report also says that the 53-year old, also said that his goal, even when he was a teenager, was to “become the world's largest luxury player in branded jewellery.”

According to ET, Choksi was successful in entering the international market and expanding his business. Soon enough, he turned towards building a product-portfolio, as a result of which brands such as Gili, Nakshatra, Asmi, D'damas, Maya, Diya, and Sangini came under his purview.

The report further adds that in the multiple retail format, they can now be sold through 4,000 points of sale.

In 2006, the company acquired Samuel Jewelers Inc and the 111 high-end stores that came under it. As a result of this, they managed to get direct access to the US retail market.

As a multi-agency probe continues against Nirav Modi for allegedly masterminding India's biggest-ever banking fraud, the stock market dealings of his relative and close associate Mehul Choksi has come under the scanner of markets regulator Sebi and stock exchanges.

The Securities and Exchange Board of India (Sebi) and the stock exchanges have begun analysing the stock market trade details of all entities associated with Modi including Choksi, who has already been under the scanner for various cases including a brokerage default incident, a senior official said.