Who is Dhivya Suryadevara; the Indian-American just named as first woman CFO at General Motors

Chennai-born Dhivya Suryadevara, 39, has been GM's vice president of corporate finance since July 2017. She will report to Chief Executive Officer (CEO) Mary Barra, 56, who has been head of the automaker since 2014. 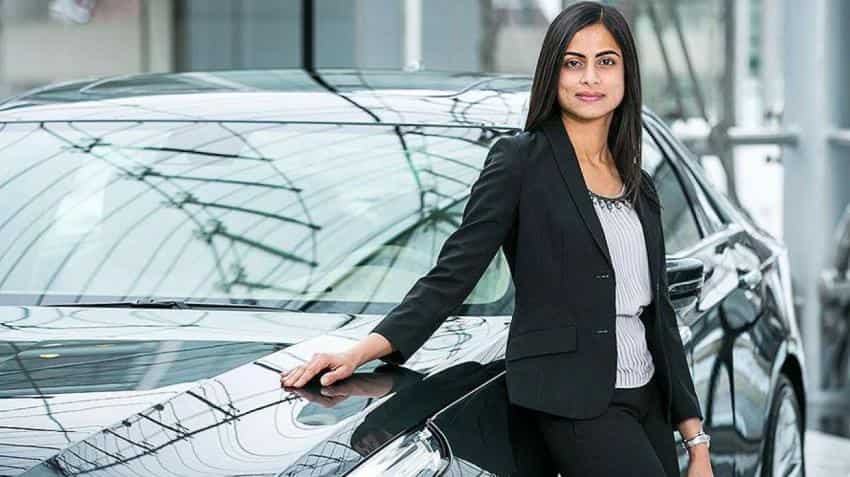 General Motors, United States of America's largest carmaker will have a woman Chief Finance Officer. And guess what! The woman is an Indian. Dhivya Suryadevara, currently the vice president of corporate finance, has been named the CFO of General Motors. And what is more, she is the first woman CFO at General Motors!

Chennai-born Dhivya Suryadevara, 39, has been GM's vice president of corporate finance since July 2017. She will report to Chief Executive Officer (CEO) Mary Barra, 56, who has been head of the automaker since 2014.

"Dhivya's experience and leadership in several key roles throughout our financial operations positions her well to build on the strong business results we've delivered over the last several years," Barra said in a statement.

Mary Barra and Dhivya Suryadevara are the first women in their respective positions in the auto industry, as no other major global automaker has a female CEO, nor a CEO and CFO who are both female.

GM will join a very short list of S&P 500 companies, including Hershey Co. And American Water Works Co., with women serving as CEO and CFO.

Dhivya Suryadevara was born and brought up in India. She did her bachelor's and master's degrees in commerce from the University of Madras in Chennai. At the age of 22, she moved to the US to pursue her MBA from Harvard University.

She is a chartered financial analyst and accountant, and worked at UBS and PricewaterhouseCoopers before joining the Detroit-based GM in 2005 at the age of 25.

Stevens, 58, has been CFO at the largest US automaker since January 2014 and will retire in March next year as a more than 40-year veteran of the company.

He will remain with the company as an adviser until his retirement, the statement said.

Stevens began at the Buick division in 1978 and, like Barra, was educated at General Motors Institute, which became Kettering University. He had a key role in GM establishing its joint venture in China with SAIC Motor Corp. And was a crucial player in GM selling its long-struggling Opel business to French automaker PSA Group.