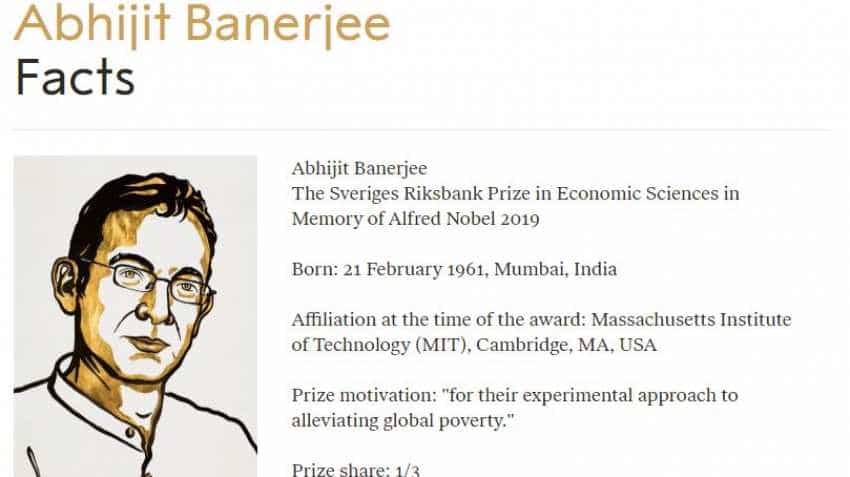 Abhijit Banerjee was born in 1961 in Mumbai.
Written By: Prashant Singh
RELATED NEWS

- He was born in Mumbai

- He holds Ph.D. from Harvard University

- He is Professor of Economics at the Massachusetts Institute of Technology (MIT), USA 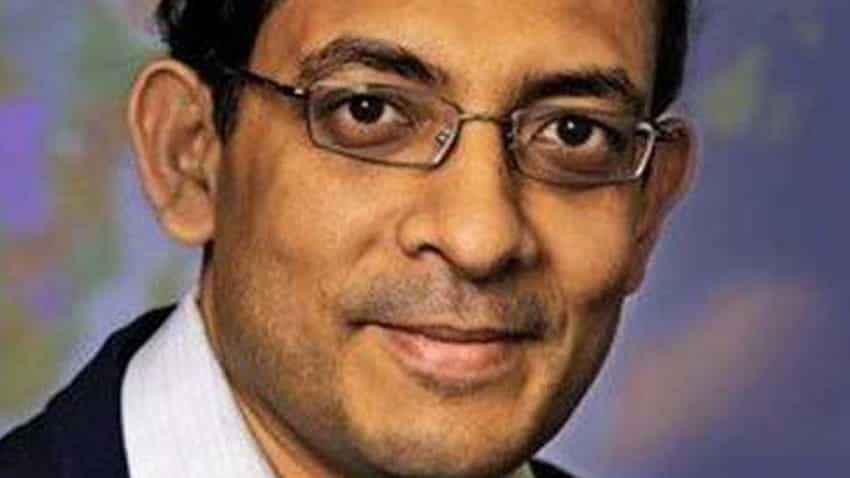 Why he got Nobel Prize in Economics for the year 2019? 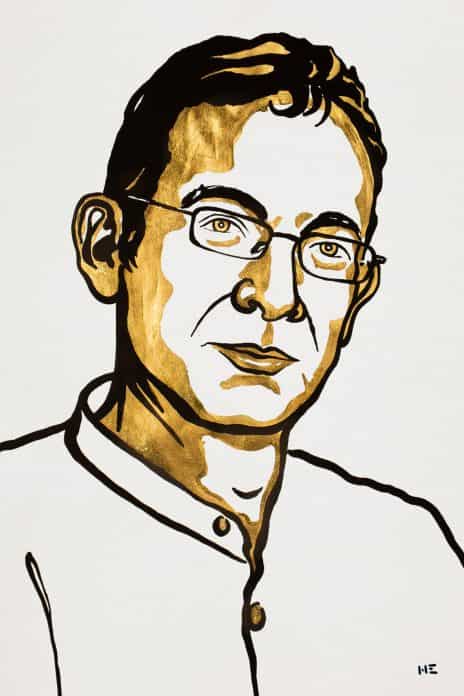 This is the second time that a person linked to India has won the Nobel Memorial Prize in Economic Sciences. The first one to get this prize was Amartya Sen. He received it in 1998. This was for his theory on welfare economics, whose purpose is to gauge economic policies impact on society.

The 9 million Swedish crown ($915,300) economics prize is a later addition to the five awards created in the will of industrialist and dynamite inventor Alfred Nobel, established by the Swedish central bank and first awarded in 1969. 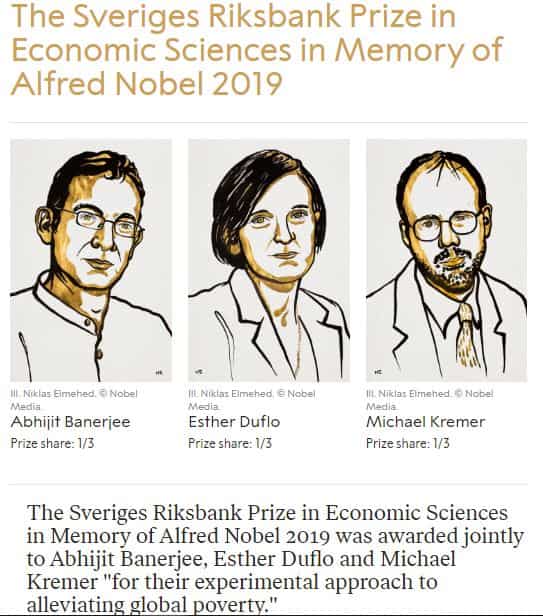