Who hires highest number of Indian H1B visa workers? No, it's not Silicon Valley 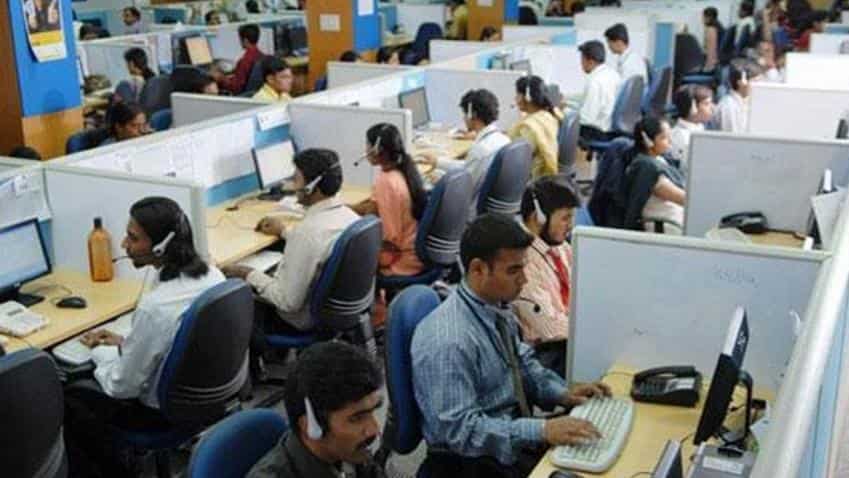 The figures were obtained by the center through a public records request. Image source: Zee News Network

East Coast and Texas metro areas in America employed the highest number of H-1B visa workers, highly popular among Indian techies, between 2010 and 2016, a Pew report has said, debunking the popular presumption that the Silicon Valley had such a distinction. According to the Pew Research Center, an American think tank, about 247,900 H-1B visa approvals ? 29 per cent of the nation's total ? went to employers in the New York City metro area from fiscal 2010 to 2016, the most in recent years for which data are available at the metropolitan level.

"The employment of high-skilled foreign workers with H-1B visas has centered on large East Coast metropolitan areas for fiscal years 2010 to 2016. In addition, these foreign workers have made up a significant part of the workforces in several Texas metro areas," it said in an analysis of the previously unpublished metro-level government data of H-1B visa approvals yesterday.

The figures were obtained by the center through a public records request.

The Dallas and Washington metro areas got 74,000 and 64,800 approvals respectively, the next highest totals along with Boston's 38,300 approvals.

The data, obtained from US Citizenship and Immigration Services, include details of those approved for an H-1B visa.

When looking at the footprint of high-skilled foreign workers by metro area, Texas' College Station stands far above the rest, with about 32 H-1B approvals per 100 workers.

According to report, more than 99 per cent of the metro area's H-1B approvals went to employees of Cognizant Technology Solutions Corporation, whose US headquarters are in College Station.

No other metro area had more than five H-1B approvals per 100 workers.

"The San Jose, California metro area, home of Silicon Valley, trailed the leading metro area on these measures, despite being home to some of the world's most famous technology companies. The San Jose metro area had 22,200 H-1B approvals from fiscal 2010 to 2016, which amounted to two approvals per 100 workers," the report said.

In College Station, the Texas metro area with the greatest concentration of H-1B workers in its workforce, the average salary in 2010-2016 was USD 82,600, the report said.

About half (49 per cent) of H-1B approvals in recent years have gone to foreign workers with an advanced degree(Master's, professional or doctorate) earned either in the US or internationally, it said.

The H1-B visa is a non-immigrant visa that allows US companies to employ foreign workers in speciality occupations that require theoretical or technical expertise.