Where is Black Money? Report reveals this location, two years after demonetisation

Contrary to the popular belief, reports of three studies commissioned by the government say that 90-97.2% of the black money is inside the country while only 2.8-19% has been taken out of the country. 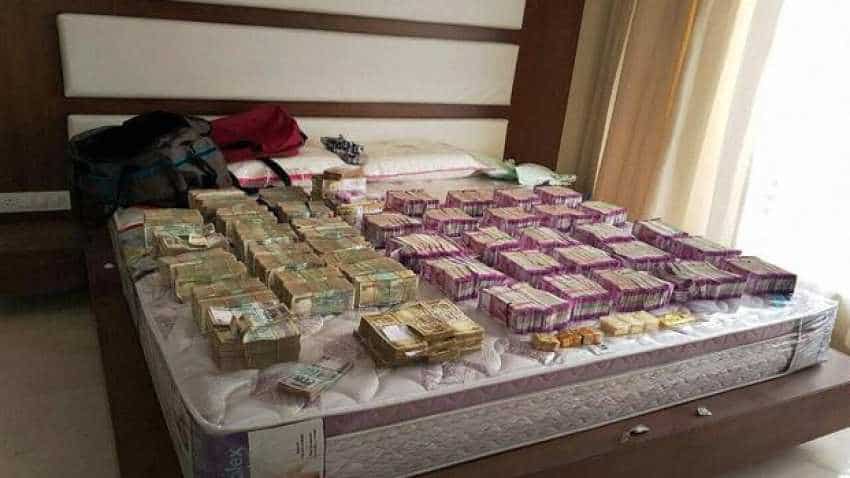 A study by US-based think-tank Global Financial Integrity (GFI) has estimated that $770 billion in black money had entered India during 2005-2014. Representational Image/PTI

Think all the black money are stashed abroad? Think again. Contrary to the popular belief, reports of three studies commissioned by the government say that 90-97.2% of the black money is inside the country while only 2.8-19% has been taken out of the country, DNA reported today.  The reports are still not in the public domain. The studies have estimated the total outflow of black money at Rs 9.4-22 lakh crore during 1980-2010. The reports were prepared by National Council of Applied Economic Research (NCAER), National Institute of Public Finance and Policy (NIPFP) and National Institute of Financial Management (NIFM). These were submitted to the Parliamentary Standing Committee on Finance, reports DNA. The studies were commissioned by the then finance minister in 2011 to assess the unaccounted income and wealth both inside and outside the country.

India is fighting against black money menace for the last few years. The Demonetisation decision of 2016 by the Union government was also projected as a step to take on the black money issue head-on. Earlier, this month the Finance Ministry had declined to share copies of the three reports on the quantum of black money held by Indians inside the country and abroad. The ministry had said the reports were being examined by a Parliamentary panel and disclosing details would cause a breach of privilege of the House.

News agency PTI reported on February 4 that these reports were submitted to the government more than four years ago.

“The reports and government’s response to it have been forwarded to Lok Sabha secretariat for placing them before the Standing Committee on Finance,” the ministry had said in response to an RTI query.

While ordering the studies in 2011, the Finance Ministry had then said, "The issue of black money has attracted a lot of public and media attention in the recent past. So far, there are no reliable estimates of black money generated and held within and outside the country,” the Finance Ministry had said while ordering the studies in 2011."