Where does India stand globally on defence spends?

While the US' spends on defence is the maximum on defence reaching to $571 billion in 2014, but in terms of military expenditure as a percentage of the GDP it ranks fourth with 3.5%. 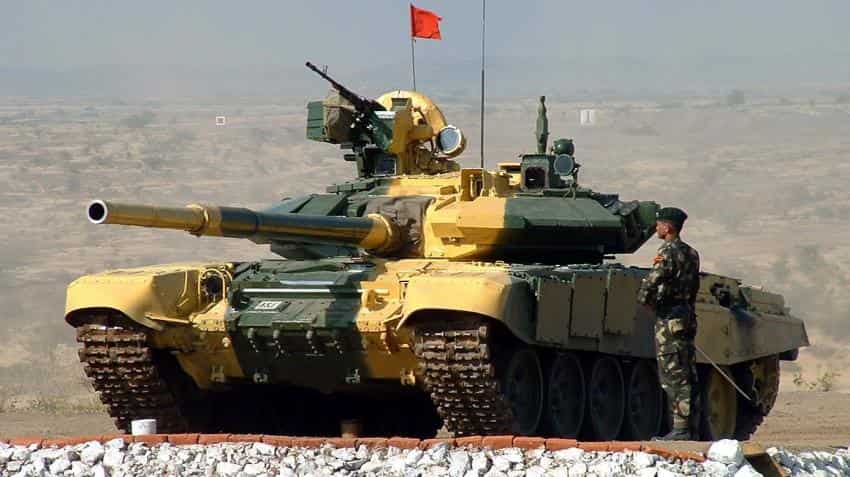 Defence budgets account for a huge chunk of the budget pie for countries around the world every year. 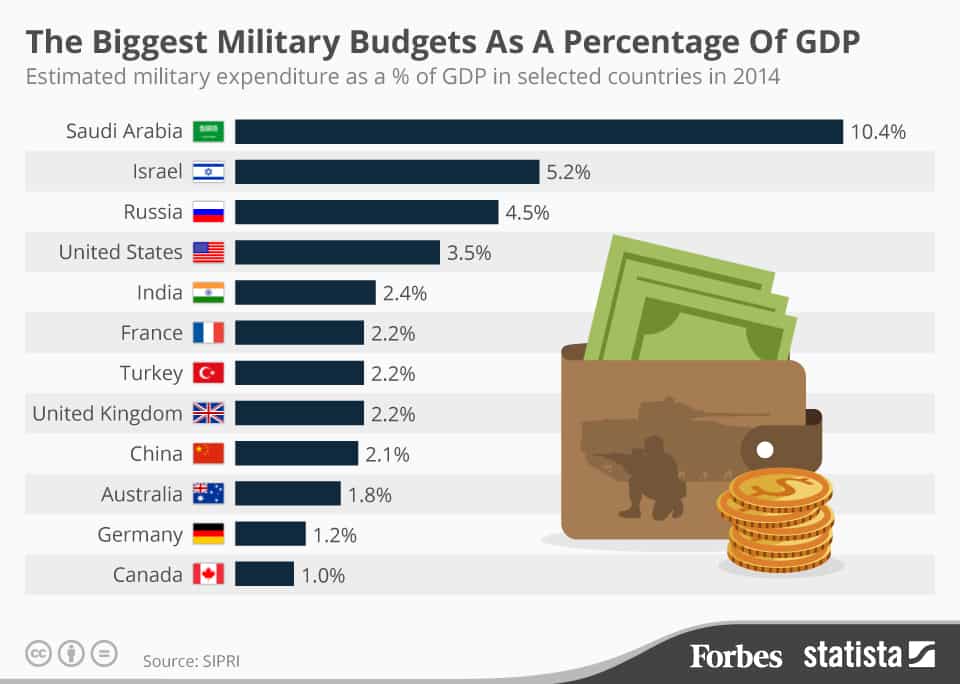 While the US' spends on defence is the maximum, touching $571 billion in 2014, in terms of military expenditure as a percentage of the GDP it ranks fourth at 3.5%.

Russia comes in at fourth with 4.5% of their GDP spent on military expenditure.

China despite spending a huge $129.4 billion on its military budget, a defence budget second to only the US, it had spent only 2.1% of the GDP and came in at ninth spot.

France, Turkey and the UK come in after India on the list.