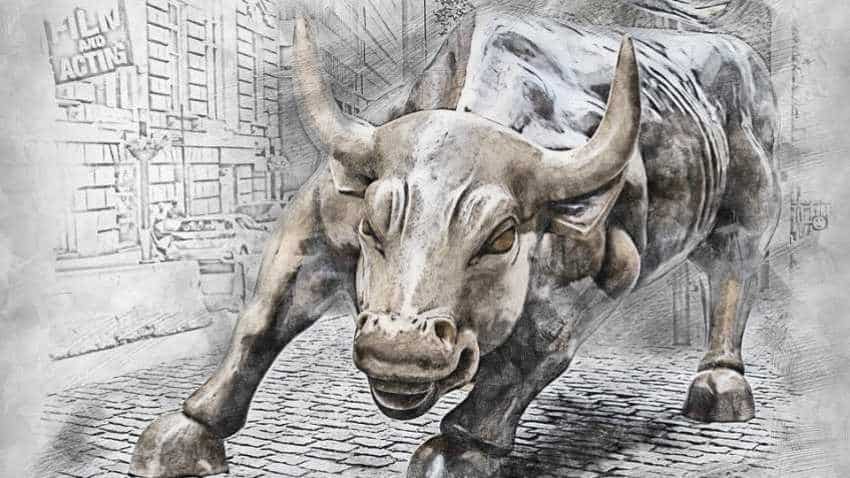 The Sensex soared 383 points to reclaim the 37,000 mark Monday, led by gains in RIL, ICICI Bank and Bharti Airtel amid sustained foreign fund inflow and positive global cues. According to experts, investors widened their portfolios amid hopes of a win for the incumbent NDA government, following the announcement of 2019 general election dates Sunday.

This is the highest closing level since September 19 last year when it had closed at 37,121.22.

Experts see this as a pre-poll rally following the announcement of 2019 general election dates.

Prevailing geopolitical concerns in the wake of recent India-Pakistan military conflicts will be a key factor in the upcoming general elections that may help incumbent NDA government at the centre, they said.

Lok Sabha elections will begin on April 11 and will be held over seven phases followed by counting of votes on May 23, the Election Commission announced on Sunday.

In afternoon trade, the rupee appreciated 21 paise to 69.93 against the dollar.

A firming trend in the rest of Asia, as Chinese markets rebounded on hopes of more policy support for the slowing economy, and a higher opening in European shares also accelerated buying activity here, traders said.

Among European markets, Frankfurt's DAX rose 0.38 per cent, Paris CAC 40 advanced 0.32 per cent in their early deals, and London's FTSE too gained 0.77 per cent.