When Modi govt's aviation minister had to pay for food on a domestic flight! Know what happened

Politicians have their way with things. Often they can be seen doing such things for free that a common man can't even dream of. 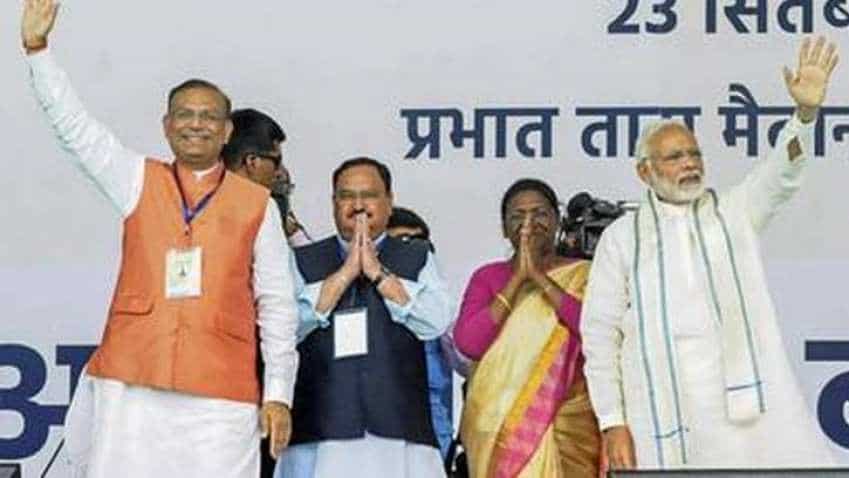 Politicians have their way with things. Often they can be seen doing such things for free that a common man can't even dream of. However, not all politicians are like that. Some prefer to pay up. Union minister of State for Civil Aviation Jayant Sinha came across as one such politician who was willing to pay for a service on a domestic flight.

Sinha had to pay for a specific food item after the cabin crew refused to give it for free as it was not booked as a part of his meal. The incident was shared by one Twitter user, Asad Rashid, who tagged Air Asia in his post, saying, "@AirAsia Your cabin crew needs to recognize MoS for Civil Aviation. Flew Delhi-Ranchi I5-545 today, with @jayantsinha in the adjacent seat. He asked for a specific food item but was told “you have booked a South Indian meal, which can’t be changed now”. So he paid for his snacks!"

The tweet was retweeted by Sinha himself along with a smilie.

On Sinha's shoulders' lie the responsibility of a turnaround in the fortune of Air India and also India's rapidly growing domestic aviation market.

Sinha had recently said that over the next 15-20 years, India will emerge as a world beater in aviation sector.

In an interview (read here) to English daily Hindustan Times, Sinha predicted that at the current rate of growth, India will reach a billion trips a year, in the next 15-20 years.