WhatsApp users? ALERT! New update is here! What you should really know about it 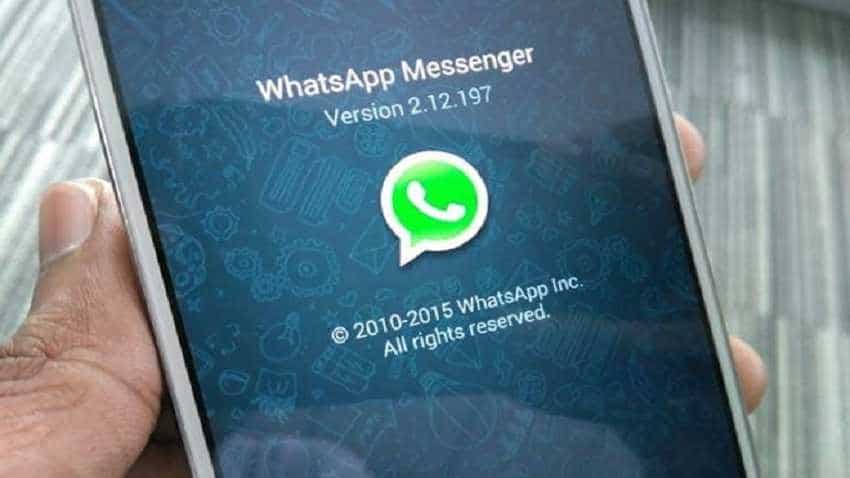 The world's most popular messenger app, WhatsApp has rolled out its most recent update. The chat app has introduced few much-awaited features for both Android and iOS users. In the 2.19.110 version of WhatsApp for iPhone, the app will no longer show a notification badge for muted chats. Earlier the app used to show a notification badge even for the muted chats. The latest version of the app has fixed this and now it doesn't show the notification badge for chats that have been muted by the user. Though this feature was there in the Android version already.

This new WhatsApp update's requires as much as 78MB, but makes media-editing easier than earlier. The users will now be able to place the emojis and stickers in a better way than earlier. The new update for both iOS and Android has bought new changes in the Group Privacy settings including a new blacklist option. With this, the users can now manage the group privacy settings by going into the WhatsApp Settings > Account > Privacy > Groups.

Here's how you can manage your WhatsApp group privacy settings in a better way:

1. Everyone: With this option, you can easily be added to WhatsApp groups with no invites coming in private chat.