WhatsApp payments? See what the future may hold for lenders 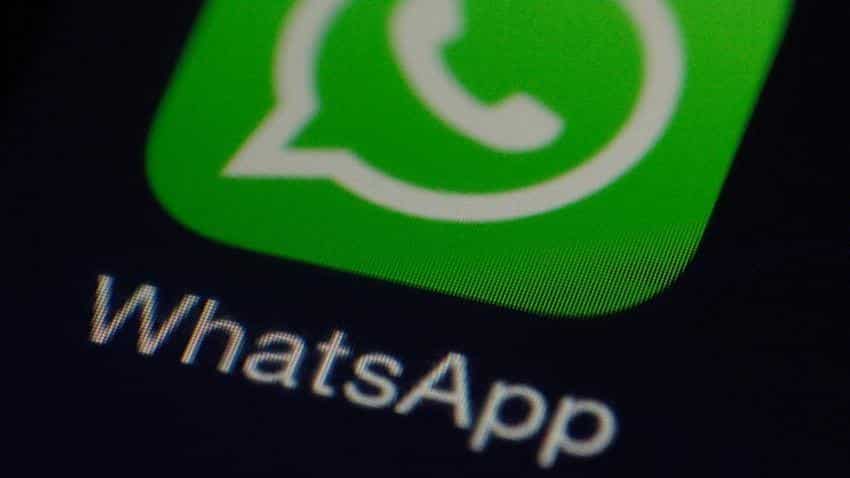 Besides WhatsApp, there are other players like Google Tez and Truecaller which are also offering UPI-based payment services. Image source: Pixabay
Written By: PTI
RELATED NEWS

Launch of new services like payments over WhatsApp may have resulted in regulatory arbitrage, but it will eventually converge with the rest of the industry, a senior HDFC Bank official said. "There will be some arbitrage which is there from a regulatory or some of those (perspective), which I think will converge over a period of time," its deputy managing director Paresh Sukthankar said speaking at a conference organised by Outlook Money here. The comments come amid an extremely heated debate wherein the National Payments Corporation of India (NPCI) has been accused of creating exceptions in order to aid Whatsapp launch payments service.

Home-grown mobile wallet company Paytm's Vijay Shekhar Sharma has termed Facebook, which owns Whatsapp, an "evil" company following this. Whatsapp is the most popular instant messaging app in the country with over 220 million subscribers. There are other players like Google Tez and Truecaller which are also offering UPI-based payment services.

Without elaborating on what is the arbitrage, Sukthankar said it is difficult for it to continue in an inter-connected financial services system like ours. "You can't allow in today's highly connected payment system, a weak link, which exposes the rest of the system to risks," he said, adding that critical issues including dispute resolution mechanism need to be addressed.

Sukthankar, whose bank is one of the few with whom Whatsapp has tied up with for UPI-based payments, said lenders do not have much to lose as they anyway will have all the ownership over the customer and the data. He, however, warned that over a longer period, full service banks may lose out to digital payment alternatives if they can't offer the the same level of service and user experience.

But so far, the added advantage of borrowing and other services will make the customer stay with the bank. "Despite an increasing penetration, digital technologies will not make bank branches irrelevant in the future," he said, adding that changes will happen in factors like its size.
He said many customers still prefer transacting at a branch or the presence of a physical branch gives others the confidence and trust to do business with it.
However, because of the cheap costs of digital alternatives, lenders should push customers to adopt such avenues, he added.