WhatsApp group for Metro 3 locals? Here is what court said 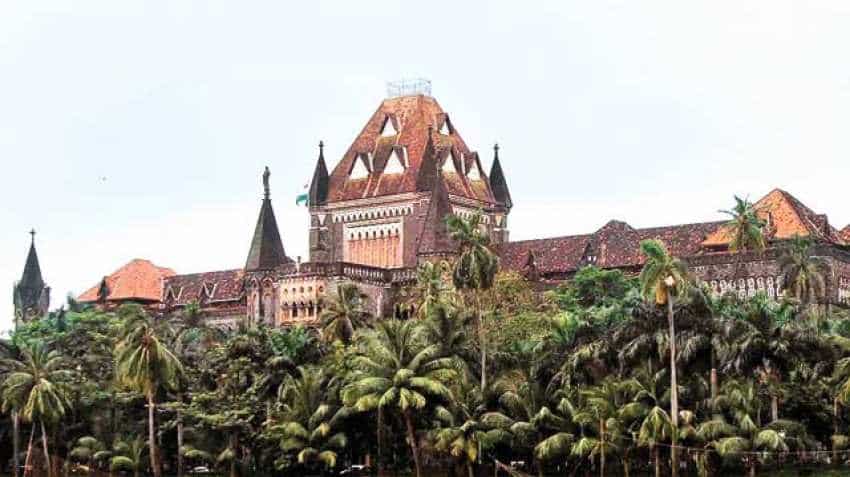 The Bombay High Court on Thursday suggested that the contractor for Metro 3 rail project start a local WhatsApp group with the residents of Cuffe Parade to keep them in the loop of work undertaken, to avoid grievances.

A division bench comprising Justices Abhay Oka and Riyaz Chagal made the suggestion while hearing a contempt petition filed by Cuffe Parade resident Robin Jaisinghani, saying that Metro work was going on outside his house at 1.30 am on the intervening night of July 10 and 11.

“A patch of road on G D Ambedkar Marg had sunk,” explained counsel for the contractor, S U Kamdar, adding, “and cranes were moved to put iron plates on the road for two hours for easy and safe movement of traffic. If this was not done on an urgent basis, the residents would have faced difficulty in the morning.”