The Reserve Bank of India will be presenting India's fourth bi-montly monetary policy data for FY18 on October 04, 2017. In previous policy, RBI brought down policy rate to 6% from previous 6.25%. 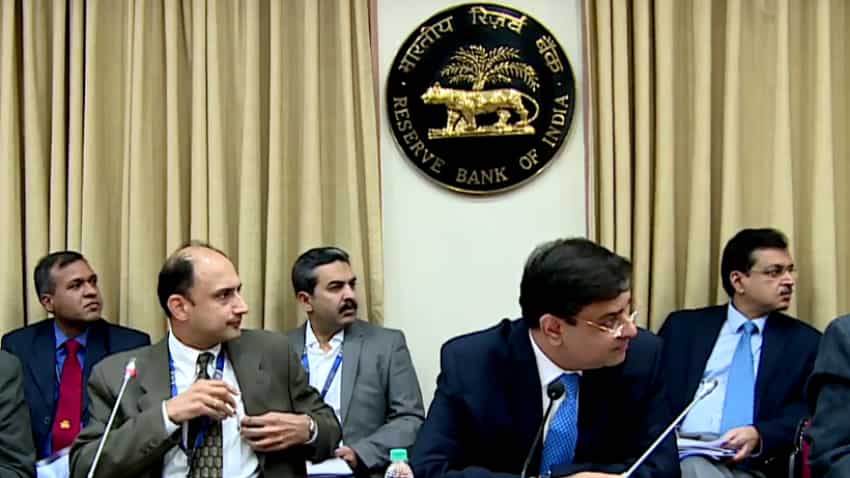 The increase in WPI, as was the case with retail inflation (CPI), was due to higher food, vegetables and fuel prices. Even manufactured products prices are seeing upward pressure as international commodity prices continue to move higher.

Ashutosh Datar and Amit Tiwari, analysts at IIFL said, "Although the uptick in July was along expected lines, the uptick in August is a bit disconcerting, given that it has been driven by higher core inflation. The risks have increased for food inflation as well, due to an indifferent monsoon in many parts of the country and slightly lower Kharif acreage.”

Anjali Verma, analyst, Phillip Capital said, "Inflation is expected to trend higher from the current levels owing to unfavourable base effect and possible commodity inflation. Expected range for CPI for rest‐FY18 is at 3.8%‐4.5%, which at best is in line with RBI’s estimates. No positive surprise, means no scope for rate reduction, assuming that RBI’s core objective remains inflation targeting (and not boosting growth). Thus, we maintain that RBI will stay on hold for the rest of FY18."

Although one would argue that the case of further rate cut looks blurry now, but CPI data itself reveal that the entire rise in headline is driven by only three items namely vegetables, fuel for vehicles, and housing.

Excluding these three, inflation was same as  June readings.

Nikhil Gupta and Rahul Agrawal, analysts at Motilal Oswal said, "The uptick in these three items can be attributed to seasonal, global developments, and statistical effects, respectively,rather than any structural bias. Consequently, they should be avoided in policy-making considerations."

However, it is difficult to measure the real impact of GST on goods - which are now following a hike in service tax to 18% from 15% effective July 2017.

As per Motilal, "One of the easiest ways to gauge the impact on GST on inflation is to closely scrutinise the inflationary pattern in core services (services excluding housing) included in CPI."

In CPI, about 114 items are included under miscellaneous group - among which 33 items are core services, while the remaining 81 items are goods.

This means that GST was non-inflationary, because inflation in‘core services’ (weight 12.5%) was 3.9% YoY in August 2017 only marginally higher than 3.6% in June.

Further, Motilal added, "Half of the spike in core services was due to higher inflation in communication services (telephone charges),which could be attributed to GST. However, even then, GST led to an inflationary impact of 10-15 bp, which is trivial."

Finally, CPI in August also provided comfort over concerns regarding the first and second round impact of revisions in HRA for government employees effective from July 2017.

Kapil Gupta, Prateek Parekh and Akshay Gattani, analysts at Edelweiss Financial Services said, "We foresee inflation moving towards 4% in the next couple of months and 4.5% by the year end. This implies FY18 inflation will range from 3.5-4.0%, within RBI’s comfort zone. This certainly opens room for further rate cuts. Our base case is another 25bps cut in FY18, but we strongly believe that more is warranted."

The only time policy rates have gone below 6% was in 2008, in the peak of the global economic crisis, but now global rates are being normalised.