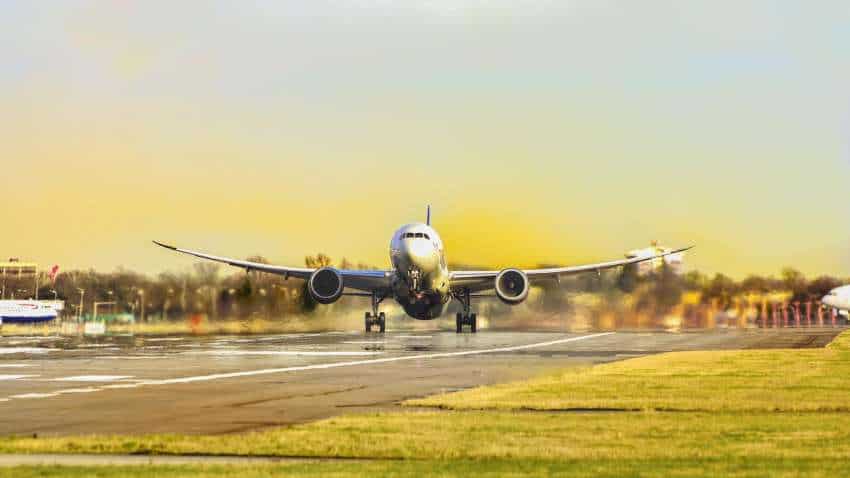 The airport has been constructed at the cost of Rs 146 crore. Pic: Pixabay

A tabletop runway is a runway that is located on the top of a plateau or hill with one or both ends adjacent to a steep precipice that drops into a deep gorge. The ropeway at Chitrakoot has been the centre of attraction for tourists visiting the place since September 2019. People can now visit Chitrakoot both by air and by road via the Bundelkhand Expressway.

Once the Directorate General of Civil Aviation (DGCA) grants the licence, a 20-seater aircraft will start flying from Chitrakoot airport under the UDAN scheme.

Chitrakoot is the holy land where Lord Ram spent most of his exile. The town is situated on the Vindhya hills. It started attracting tourists from all over the country for its history and beauty. Chitrakoot has several tourist spots, such as Gupt Godavari, Kamadgiri Parvat, Bharatkup, Ganeshbagh, Sati Anusuiya Ashram, Rajapur, Dharkudi, Jankikund, Ramghat and Bharat Milap Temple and Chitrakoot waterfall, Hanuman stream and Sphatik Shila, which are reminiscent of Lord Ram's visit along with his brother Lakshman and wife, Sita.

The Shri Chitrakoot Dham Teerth Development Council, which is looking after the maintenance of Chitrakoot, has been entrusted with the responsibility to ensure holistic development, including enriching the natural surroundings further, while conserving the rich heritage of the pilgrimage destination.

The Council has completed work on the laser show on the water screen and the digital Ramayana gallery at the cost of Rs 5.29 crore. Ramlila theatres, painting competitions and other programmes are organised under the Ramayana Conclave in Chitrakoot.

On International Tiger Day-2022, held on July 29, Chief Minister Yogi Adityanath announced that Ranipur will soon be developed as the fourth tiger reserve of the state. Ranipur is located in an area where once the guns of dacoits used to be heard.