What is Size India? Govt to launch exercise to measure people

Starting next month, the government will launch an exercise to measure a group of people to prepare comprehensive "India Size" chart, 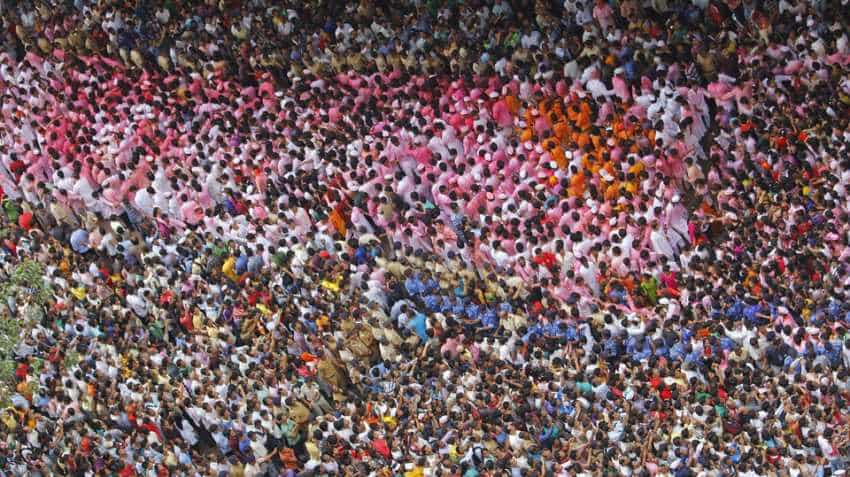 Moreover, there are differences in anthropometric built of people in different geographical regions across the country. Representational Image/Pixabay

Starting next month, the government will launch an exercise to measure a group of people to prepare comprehensive "India Size" chart, which can be adopted by the country's apparel industry, a top official said Wednesday. State-of-the-art machines will be used in the project for the body measurement of people to develop the standardised size chart. "We want that we should have Indian size for two things. It can boost our retail market. South Asian size will also get fillip, plus our own diaspora which is outside, we will become influence drivers for foreign companies also. We are actually rolling out the exercise in March itself," Textiles Secretary Raghvendra Singh told PTI.

He said the government is trying to complete the project as soon as possible, so that a standardised size chart can be prepared for the ready-to-wear industry, based on body measurements of the domestic population. According to Singh, the move assumes significance as in the near future, the country's retail market along with China is going to be the biggest in the world.
"Therefore this initiative is one element of making an indigenous effort for occupying that space. Otherwise, you never know, we may end up making space for others to come in. So, this one effort is an exercise in that direction," he said at a press conference here.

Singh said the exercise will affect the entire South Asia because the size has regional variations as well. "We have launched the Size India project. Right now there is a US size, a UK size but no India Size. We have to wear what we get. So, we have ordered machines through NIFT which will arrive this month itself," the textiles secretary said.

The project approved earlier by the government will entail measuring of 25,000 male and female Indians in 6 cities across 6 regions of the country: Kolkata (East), Mumbai (West), New Delhi (North), Hyderabad (Central India), Bengaluru (South) and Shillong (North-East). Using 3D whole body scanners and computers that will extract hundreds of measurements from scan. At present, India's apparel industry uses size charts which are tweaked versions of sizes of other countries, so returns of the garments are in the range of 20 per cent to 40 per cent and is increasing with the growth of e-commerce and the main reason for returns are poor garment fit.

Providing well fitting garments in the absence of standardised size chart is proving to be a big challenge for the domestic textile and apparel industry, which is projected to reach USD 123 billion by 2021 and holds 5th position in apparel imports.

Once ready, the standardised size chart will impact various other sectors like automotive, aerospace, fitness and sport, art and computer gaming, where insights from this data can produce ergonomically designed products, which are suited for the domestic population. A large percentage of shoppers face difficulty in finding clothes that fit perfectly according to their body measurements, as there is no standard size chart at present.

Moreover, there are differences in anthropometric built of people in different geographical regions across the country. Till date 14 countries have successfully completed national sizing surveys: the US, Canada, Mexico, the UK, France, Spain, Germany, Korea, China and Australia.