Jet Airways is SBI's first account under Project Sashakt - What is it?

The crisis hit Jet Airways is the first account for State Bank of India (SBI) under Project Sashakt. 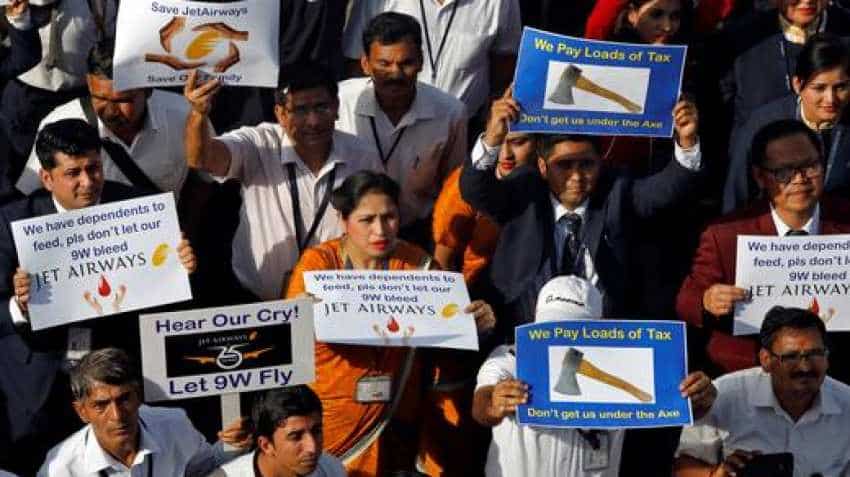 As SBI hopes to resolve the Jet mess, here's a look at what is Project Sashakt and how it works

What is Project Sashakt?

The Union government had unveiled Project Sashakt last year. It prescribed a five-prong strategy to deal with bad loans or non-performing assets. Project Sashakt was formulated by a high-level committee led by PNB non-executive chairman Sunil Mehta. The panel suggested a transparent market-based solution, focussing on turning around the bad asset and ensuring job protection as well as creation.

For bad loans up to Rs 50 crore, the panel recommended the lender to resolve it at the bank level with a deadline of 90 days.

For bad loans up to Rs 50 crore-Rs 500 crore, Project Sashakt suggests banks to make an inter-creditor agreement. The lead bank is authorised to implement the resolution plan in 180 days. If the issue is not resolved, then the matter can be referred to the National Company Law Tribunal (NCLT).

For bad loans above Rs 500 crore, the panel recommended an Asset Management company (AMC) resolution approach. Under this, the creation of an independent Asset Management Company (AMC) by state-run banks is prescribed for asset turn around, job creation and protection. The AMC is to be supported by funding through an alternative investment fund (AIF).

Banks can set up an AMC with multiple sector-specific AIFs. The AIFs would invest in assets bought by existing ARCs like ARCIL [Asset Reconstruction Company (India) Limited]. The ARC would use the funds to redeem the security receipts issued to the banks against the bad loans. Also, other AMC-AIFs and ARCs can bid for the stressed assets and match the pricing offered by ARCIL or the national AMC.

The panel had suggested a market-led approach for the bidding process. In other words, bids would be invited from AMCs, ARCs and AIFs. The ARCIL and the national AMC can set a price for the bad asset while other players need to either match it or better it.

The overall responsibility of the operational turnaround of the stressed asset would be on the AMC.