What institutional equity investors should really be mindful of

Early trends seem to suggest that the Insolvency and Bankruptcy Code (IBC) may have a profound impact on the way corporate India deals with its debt arrangements. However, the regime for operational creditors under the code may have created unexpected challenges for all stakeholders, especially institutional equity investors. 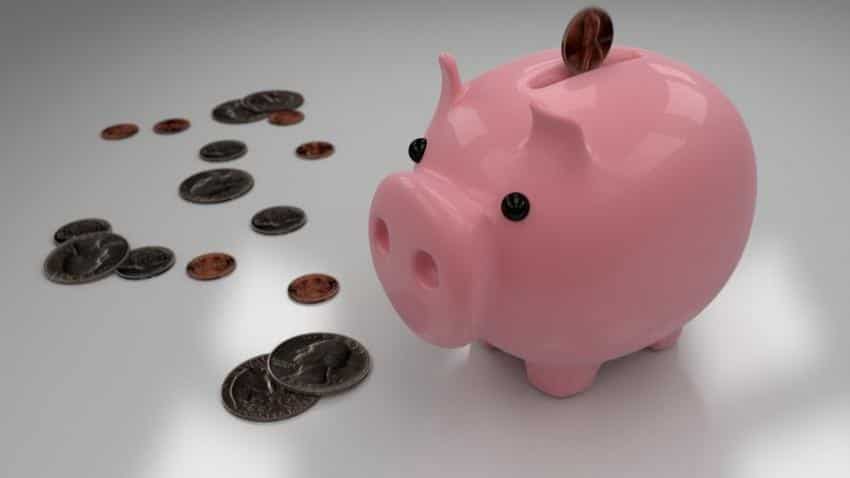 Explained: How investors should deal with market volatility

Early trends seem to suggest that the Insolvency and Bankruptcy Code (IBC) may have a profound impact on the way corporate India deals with its debt arrangements. However, the regime for operational creditors under the code may have created unexpected challenges for all stakeholders, especially institutional equity investors.

A supplier can drag a company into the resolution process if its dues remain unpaid on the due date. It is common knowledge that non-payment of invoices when payable, are a routine practice for most Indian businesses. Complicating an investor’s problem is the propensity of Indian litigants to ‘take a chance’ in an Indian court, with the belief that an unsuccessful outcome can be appealed or settled at a later stage.

In such a backdrop, IBC is proving to be an efficient tool in the hands of unpaid operational creditors. A company that has the financial means, but chooses not to pay its operational creditors, could be in for a rude shock. The only protection available to such a corporate debtor is, where the debt of the concerned operational creditor was in dispute and such dispute existed prior to the date on which the debtor receives a formal claim notice from the operational creditor. In most cases, the NCLT has been rightly refusing to entertain ‘frivolous’ grounds to establish a pre-existing dispute.

Given the grave consequences on non-payment of legitimate dues of an operational creditor, it would be in the best interests of all stakeholders to put in place a mechanism to avoid surprises. While monitoring day-to-day cash flow operations of an investee company would be counterproductive, contractual covenants can be included to flag off details of unpaid vendors in the monthly financial reports. Further, any notice, under the code, received by an investee company should be reported immediately to all members of the Board/investor nominee. It would also be prudent to ensure that systems are in place to ascertain the genuineness of an operational creditor’s claim since the prescribed time for responding to such a notice is only 10 days. Lastly, where possible, financial systems should be put in place, to ensure that all due vendor payments are settled in a fixed cycle.

By Ajay Joseph & Priyanka Zaveri
(Joseph is
partner and Zaveri is an associate at Veyrah Law, a Mumbai-based corporate and M&A law practice)

Explained: How investors should deal with market volatility