What causes most pollution? Here is data 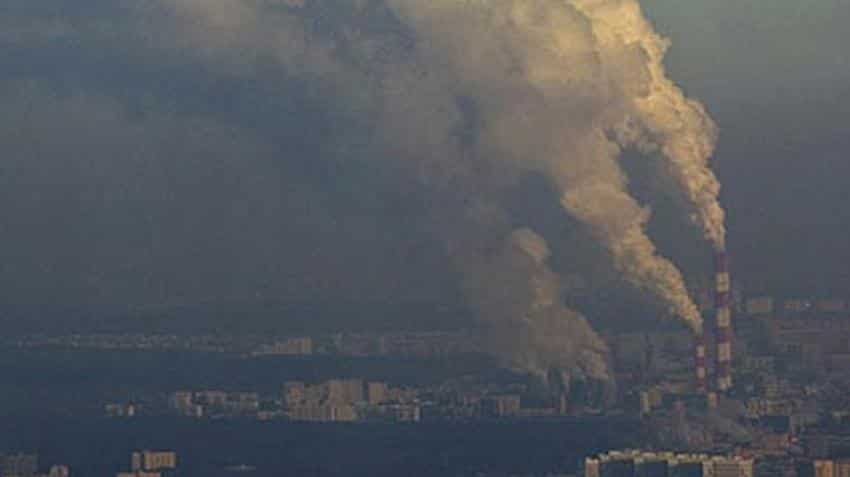 he fear of Mumbaikars resonates with the fact that the data by SAFAR, which generates Air Quality Index (AQI) for Mumbai at 10 locations. Image source: Reuters
Written By: PTI

Despite a 2016 study carried out by the System of Air Quality Weather Forecasting and Research (SAFAR) indicating that the share of pollutants from burning biofuels and suspended dust was almost 48.25 per cent to the PM 2.5 levels in Mumbai, environmentalists blame the authourities and say that they seem to be doing very little to tackle air pollution in the city.

The fear of Mumbaikars resonates with the fact that the data by SAFAR, which generates Air Quality Index (AQI) for Mumbai at 10 locations, indicated that the city’s air quality in 2017 was worse than that of 2016 and 2015.

Harish Pandey, President of New Link Road Residents Forum (NLRRF), said that everyday massive amounts of smoke is being released from the slums in Ganpat Patil Nagar on Link Road.

By Virat A Singh, DNA India