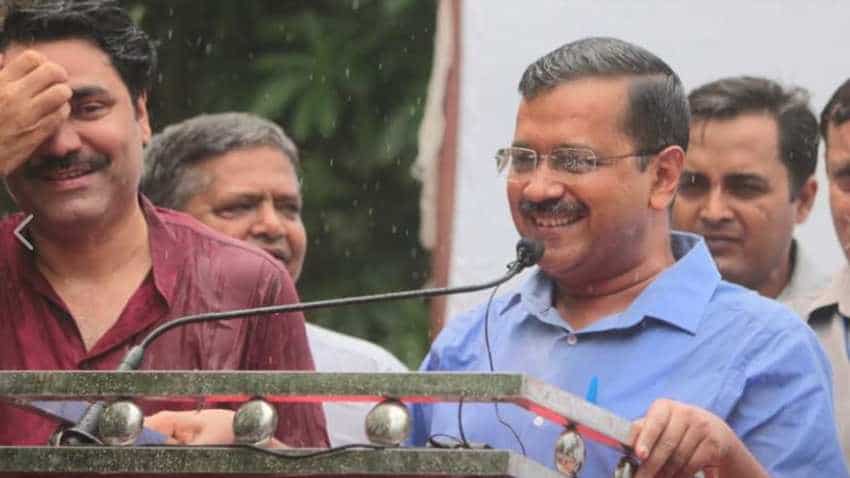 Several political parties today welcomed the Narendra Modi government's proposal to scrap Article 370 and make Jammu and Kashmir a Union Territory. Speaking in the Parliament, Biju Janta Dal (BJD) MP Prasanna Acharya said, "In real sense today, Jammu & Kashmir has become a part of India. My party supports this resolution. We are a regional party but for us nation is first."

Aam Aadmi Party (AAP) leader and Delhi CM Arvind Kejriwal also supported the Modi government's decision. Kejriwal tweeted, "We support the govt on its decisions on J & K. We hope this will bring peace and development in the state."

BJP ally JD(U), however, opposed the government's decision on Kashmir. JD(U) leader KC Tyagi said, "Our chief Nitish Kumar is carrying forward the tradition of JP Narayan, Ram Manohar Lohia and George Fernandes. So our party is not supporting the Bill moved in the Rajya Sabha today. We have different thinking. We want that Article 370 should not be revoked."

Union Home Minister Amit Shah today proposed to scrap Article 370 of the Constitution which gives special status to Jammu and Kashmir and said the state will be split into two Union Territories: Jammu and Kashmir with an Assembly and Ladakh without one. Making a historic announcement in the Rajya Sabha that triggered bedlam, Shah said: "I am presenting the resolution to revoke Article 370 in Jammu and Kashmir except the first clause 370 (1)."